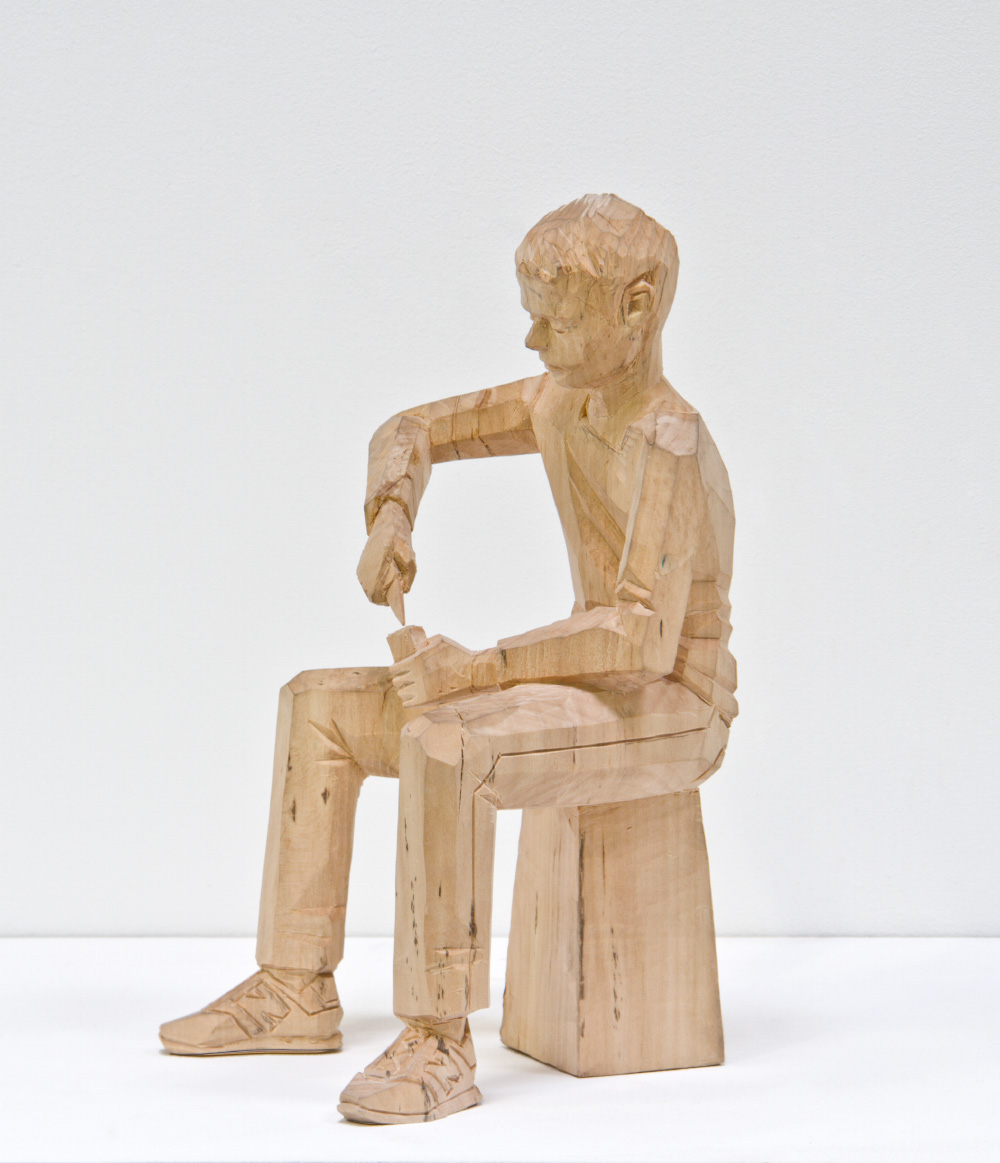 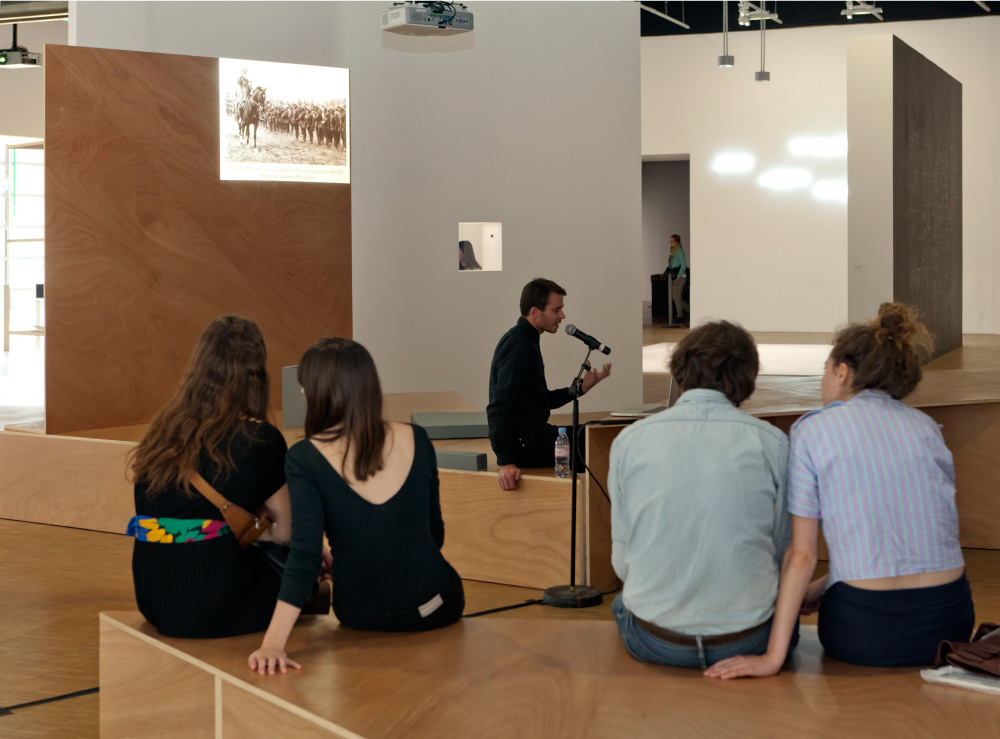 The Czech typographer Vojtěch Preissig was commissioned to design a typeface for the 1925 Czechoslovakian pavilion of the International Exhibition of Decorative Arts in Paris. The legend says, that the resulting “Preissig Antikva” font, which was to express the identity of a newly forged state, was cut in wood with a pocketknife – hence its irregular and angular aspect.

The Art & Craft logic of the font is reenacted: using its digital version as a model, the font is manually recarved in wooden blocks. “The quick brown fox jumps over the lazy dog”, the most frequently used pangram (a sentence containing all the letters of the alphabet and therefore used by typographers to display their fonts) becomes the backbone of a hoaxlike narration.

A fictitious workshop gathering artists, writers, mediums and politicians is imagined. During one week in June 1924, in a cubist villa located in Prague, games are played, spirit sessions held and collective works produced. The aim is to determine the identity of the new Czechoslovakian state. All the artefacts supposedly produced during this workshop point out in one direction: the mysterious pattern of a fox jumping over a dog… 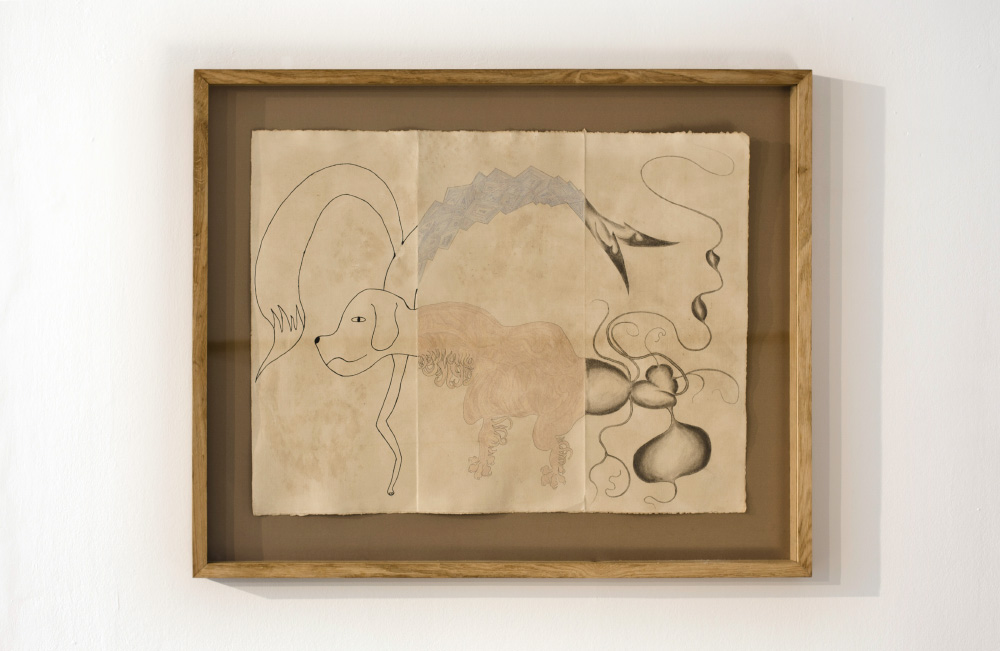 An “exquisite corpse” attributed to the first president of Czechoslovakia, Tomáš Masaryk, to the Czech typographer Vojtěch Pressig and to the Czech Surrealist František Muzika, in all likelihood executed at the Kovarovic villa in Prague in June 1924. 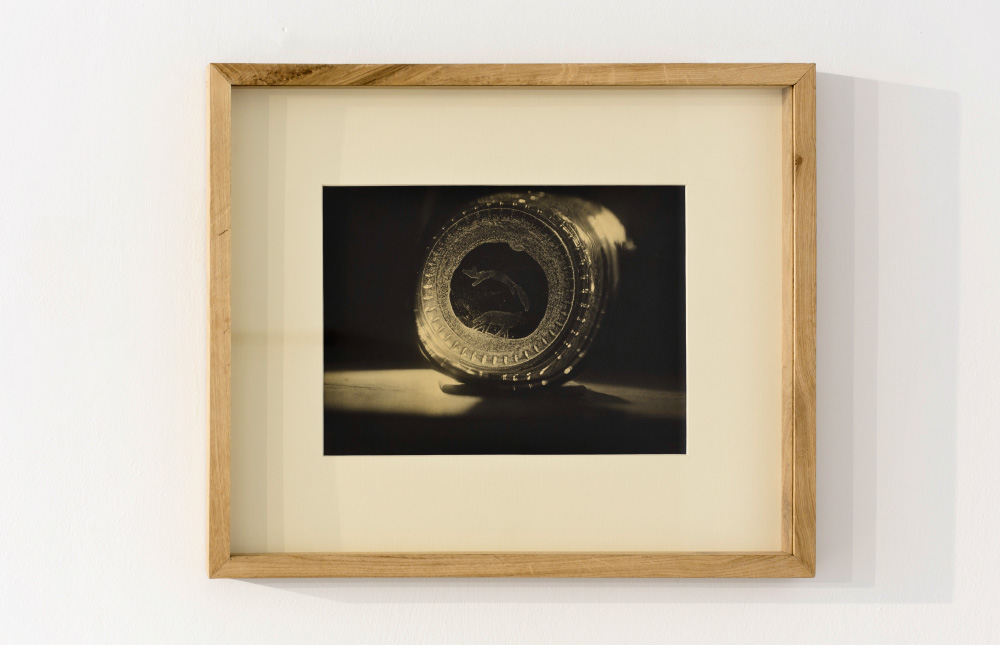 Photograph of the sediments deposited at the bottom of a beer bottle forming a dog-and-fox pattern, taken by the Slovakian artist and “beeromancer” Jaromír Funke in June 1924. 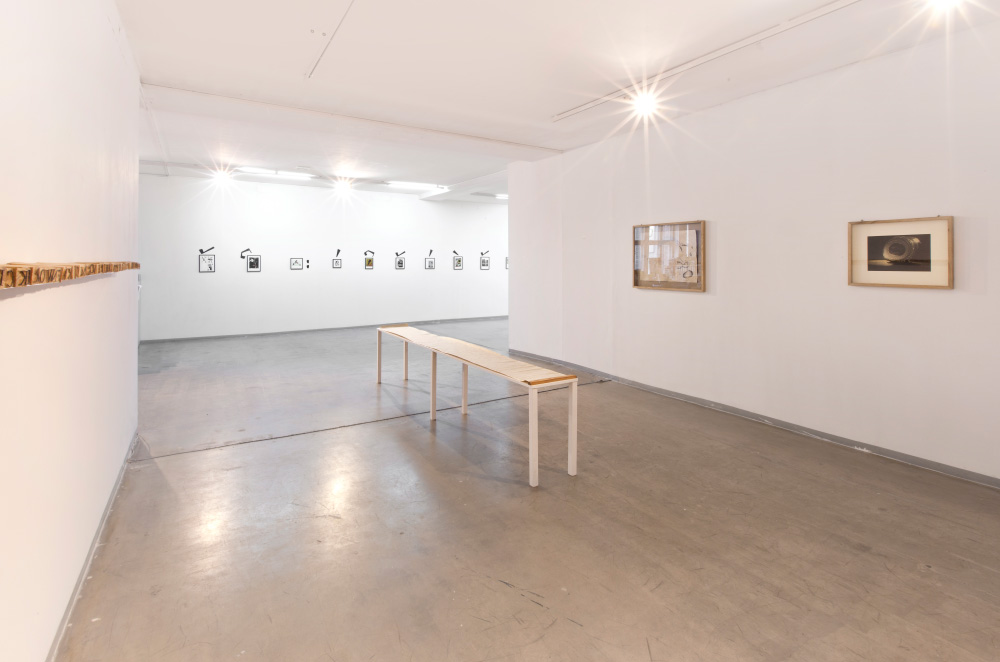 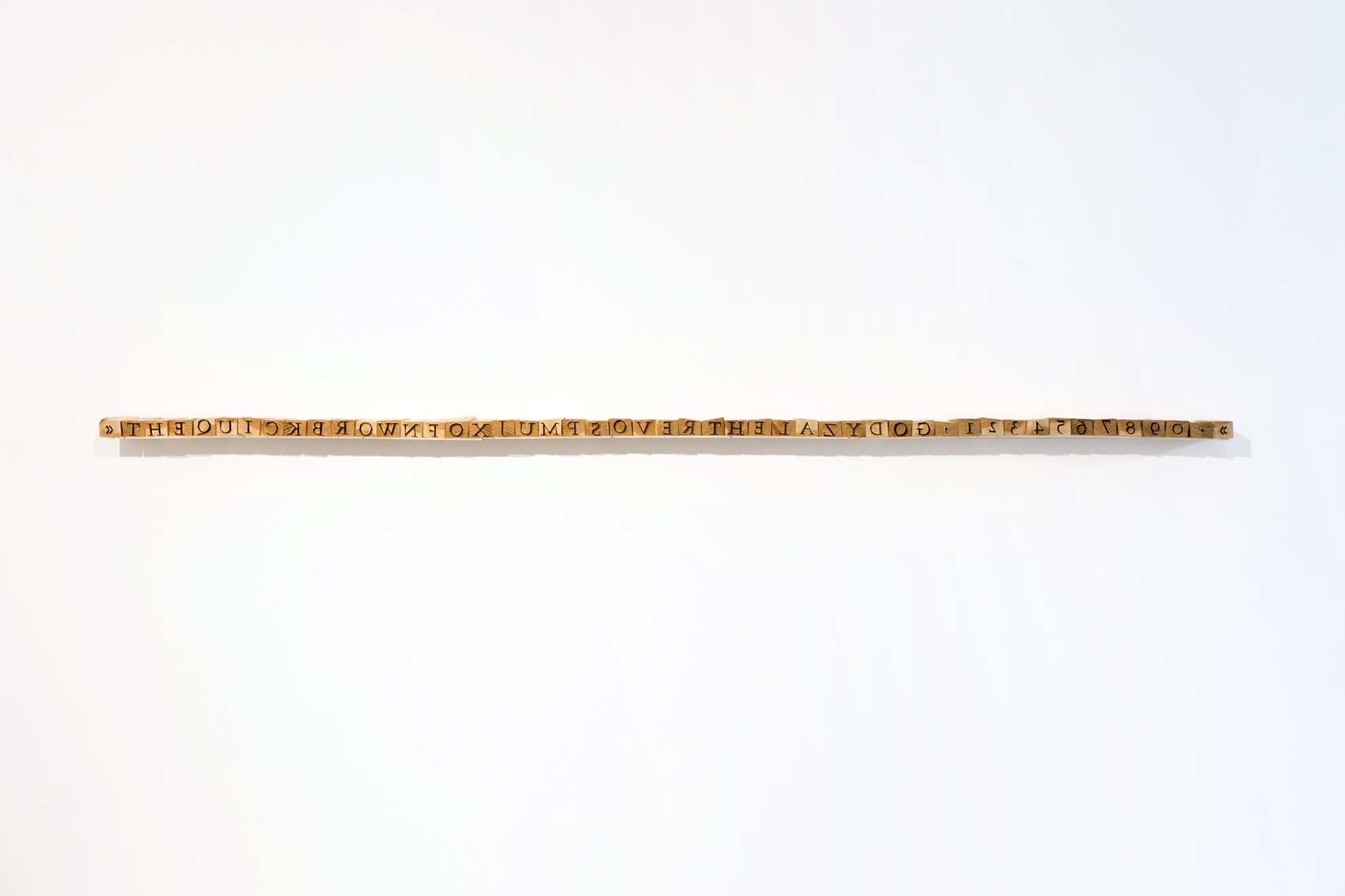 Most probably the original version of the font “Preissig Antikva”, carved by Vojtěch Preissig for the Czechoslovakian Pavilion of the 1925 International Exposition of Modern Industrial and Decorative Arts in Paris, displayed with the pangram “The quick brown fox jumps over the lazy dog”, as it was picked at random by Preissig during a spirit session of June 1924. 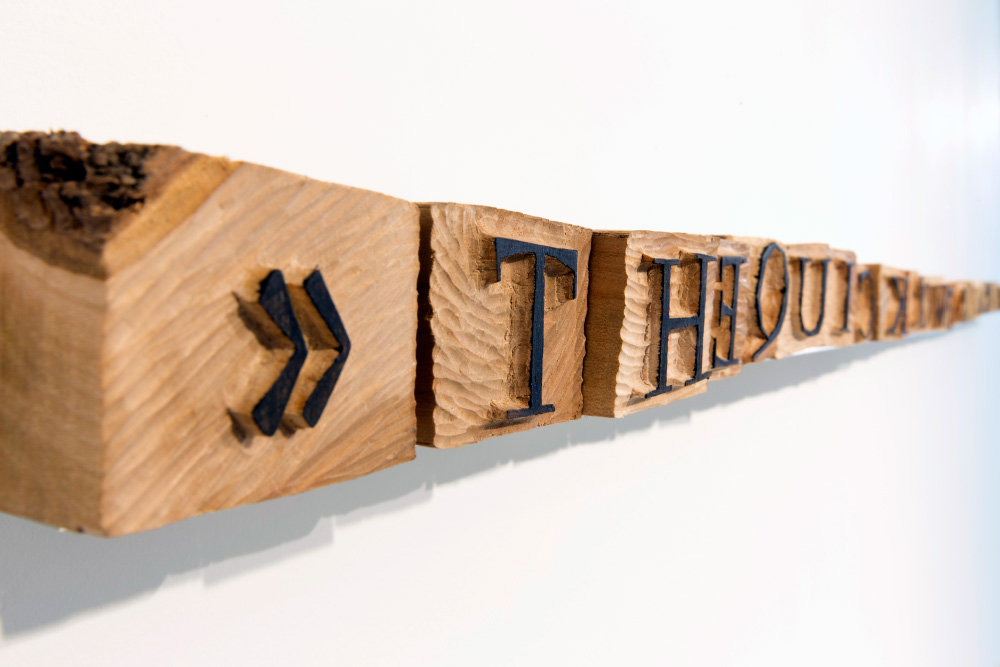 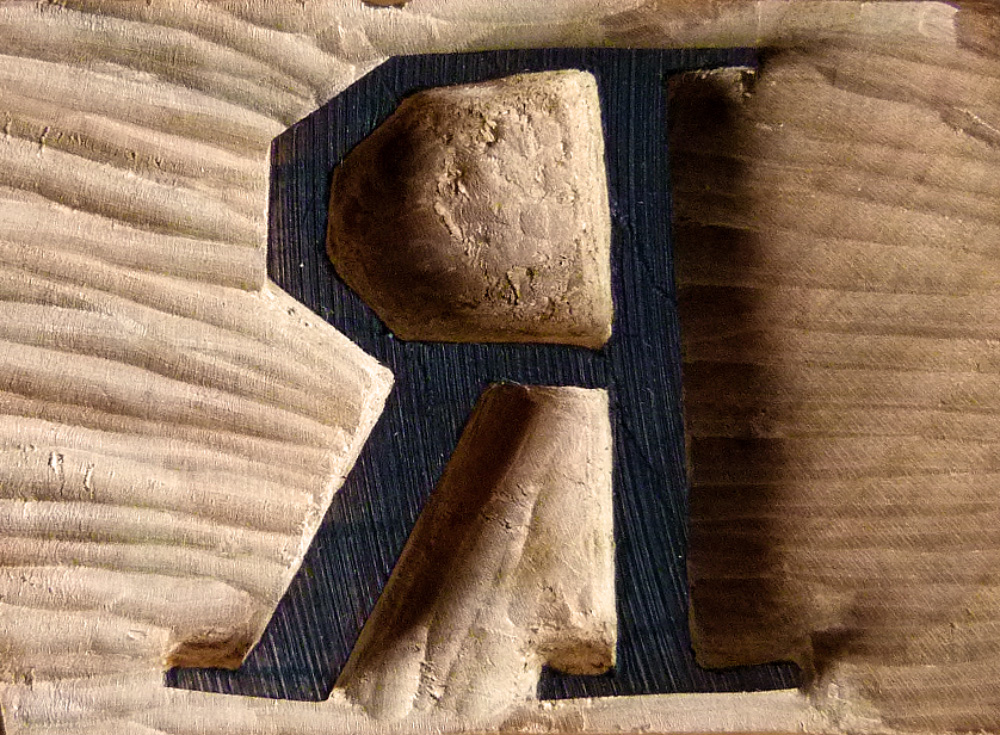 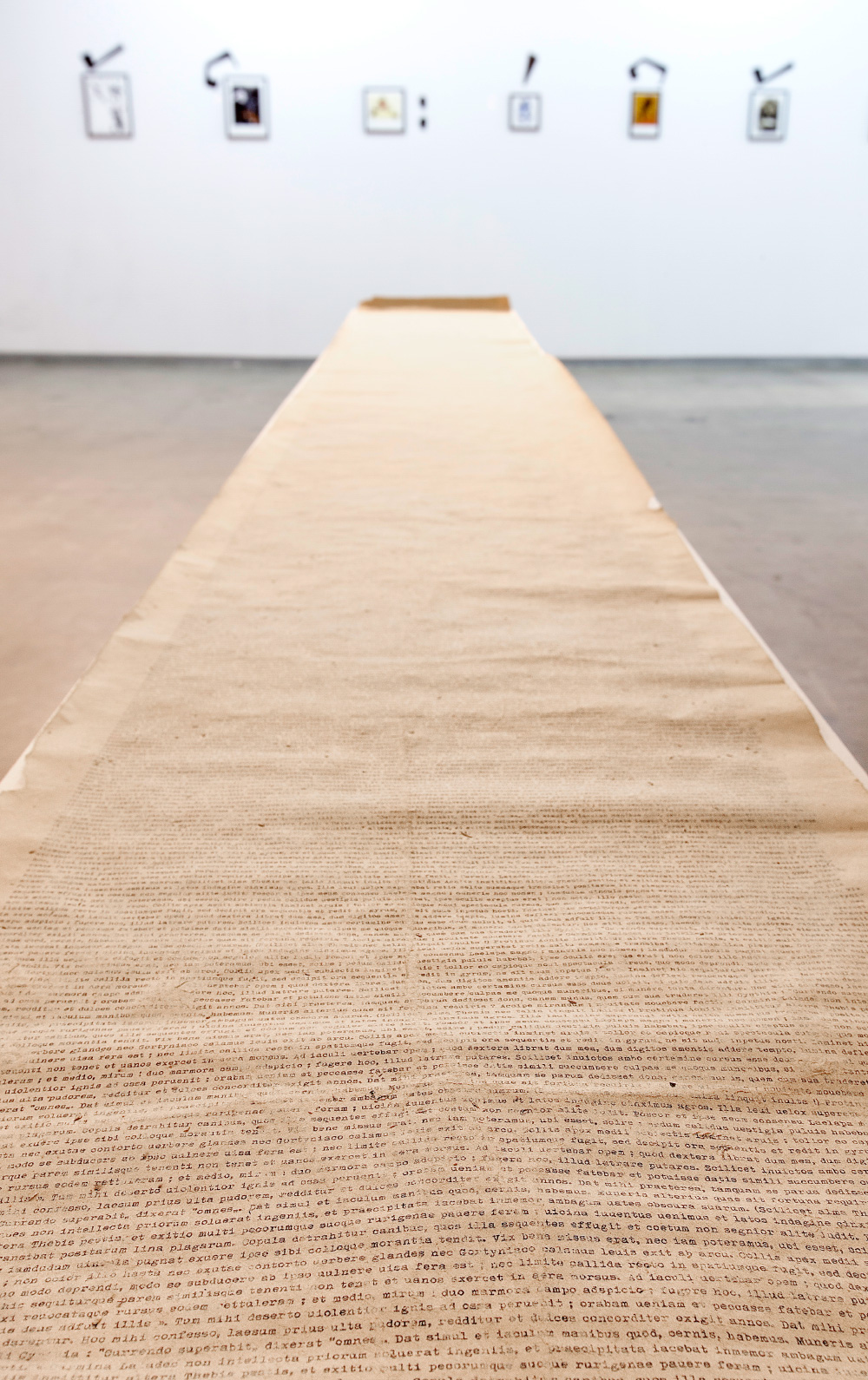 A recurring fragment from Ovid’s Metamorphoses relating the confrontation between the Teumessian Fox and the Dog Laelaps, typed in a trance by the Czech artist Karel Teige, during a working session of June 1924. 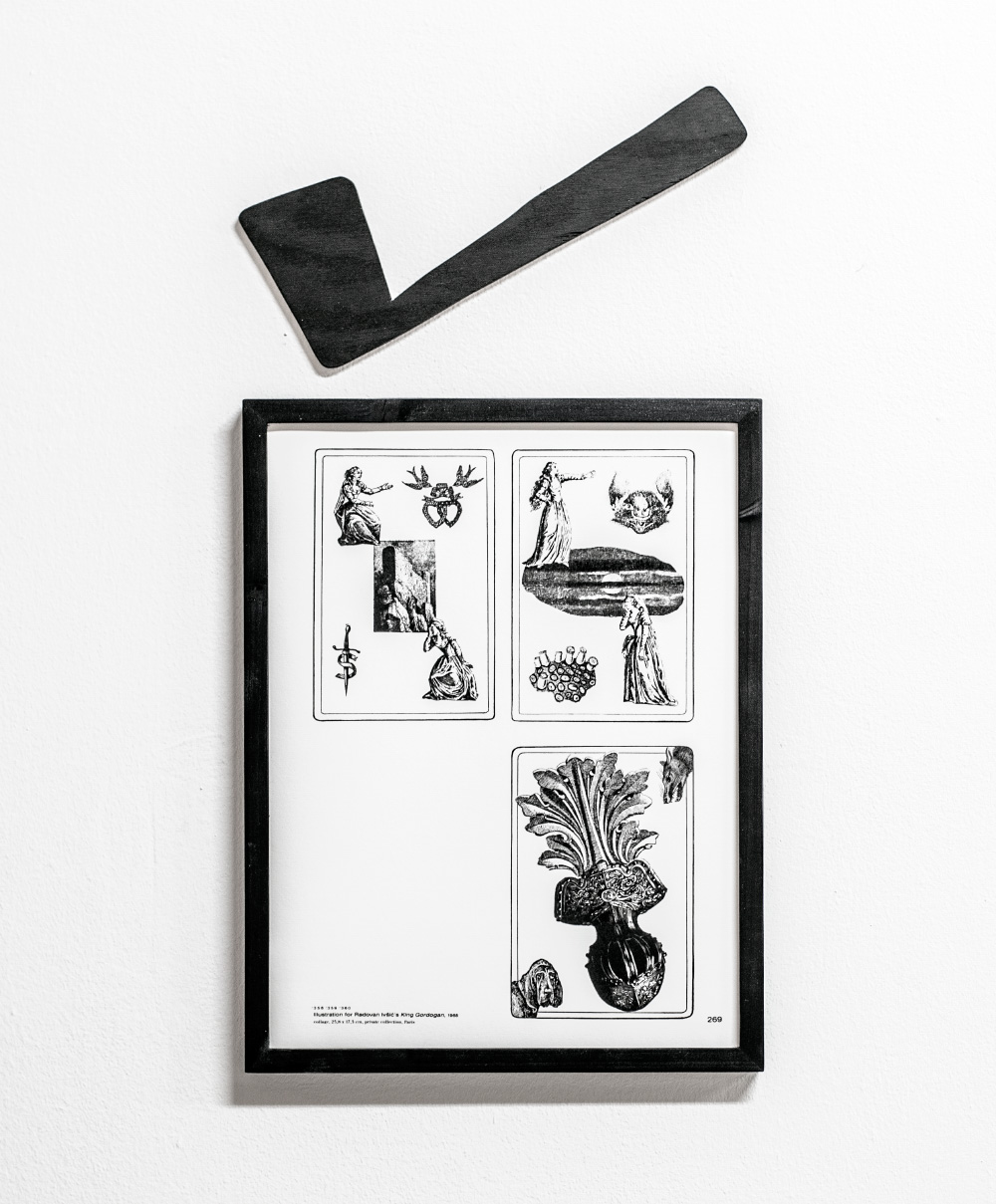 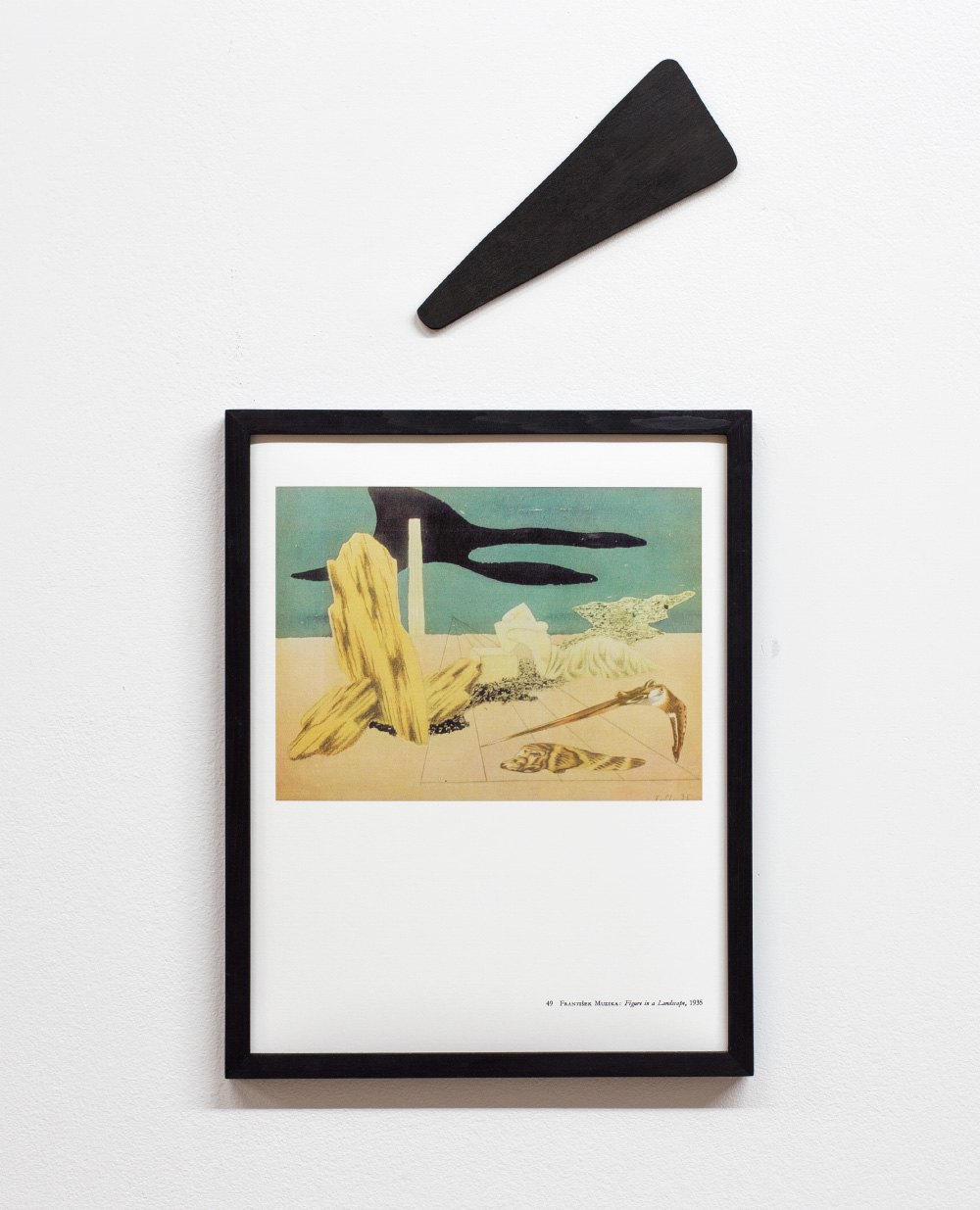 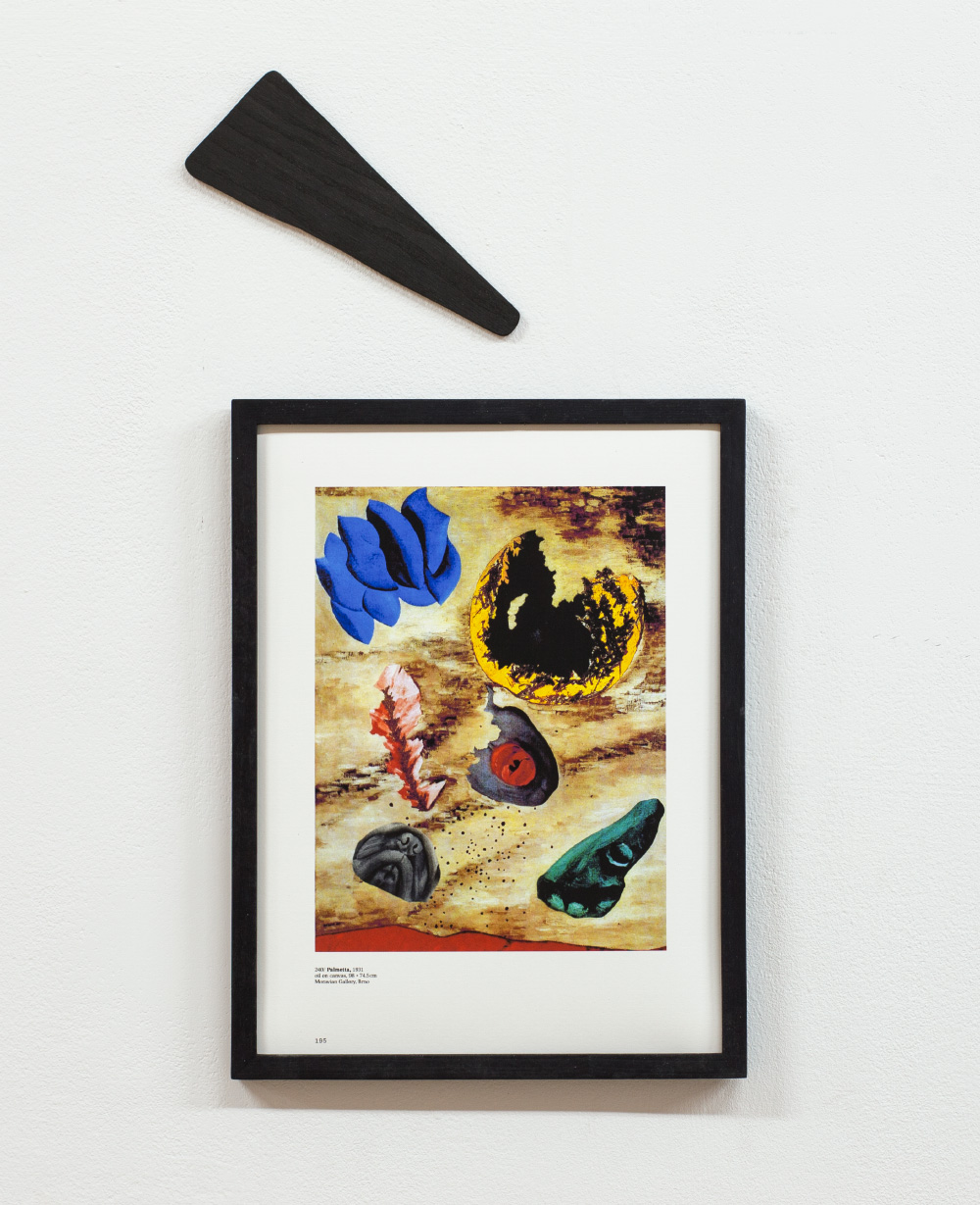 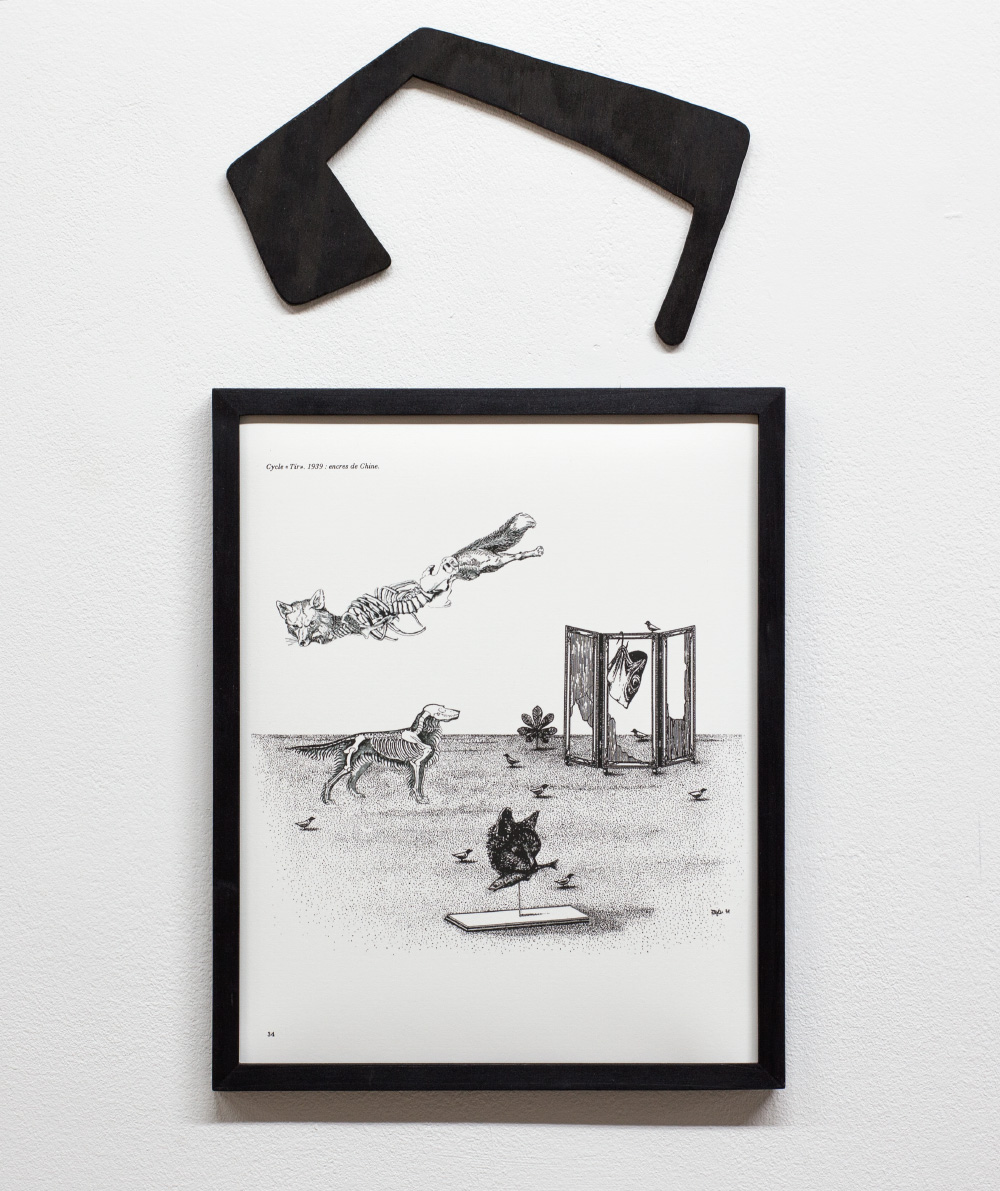 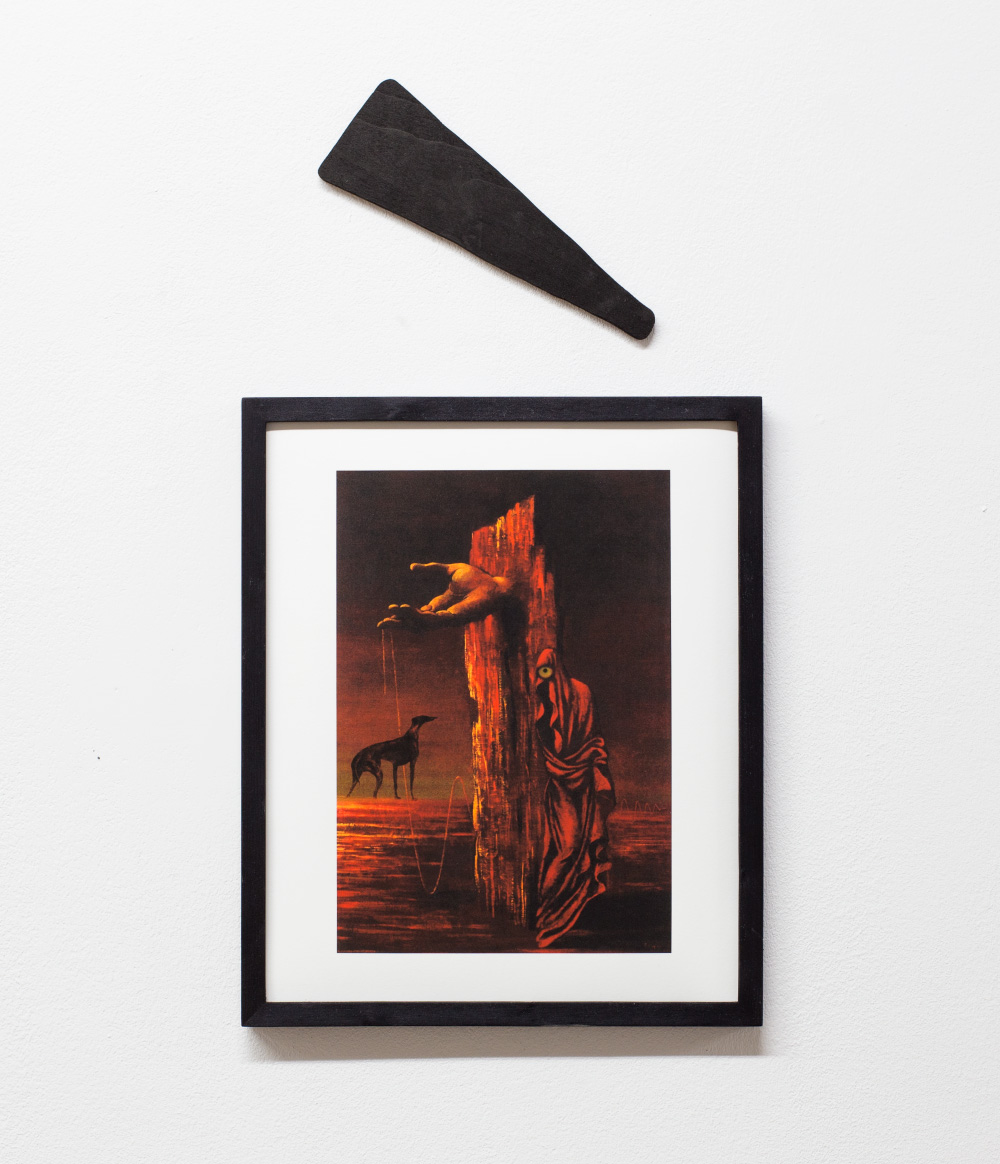 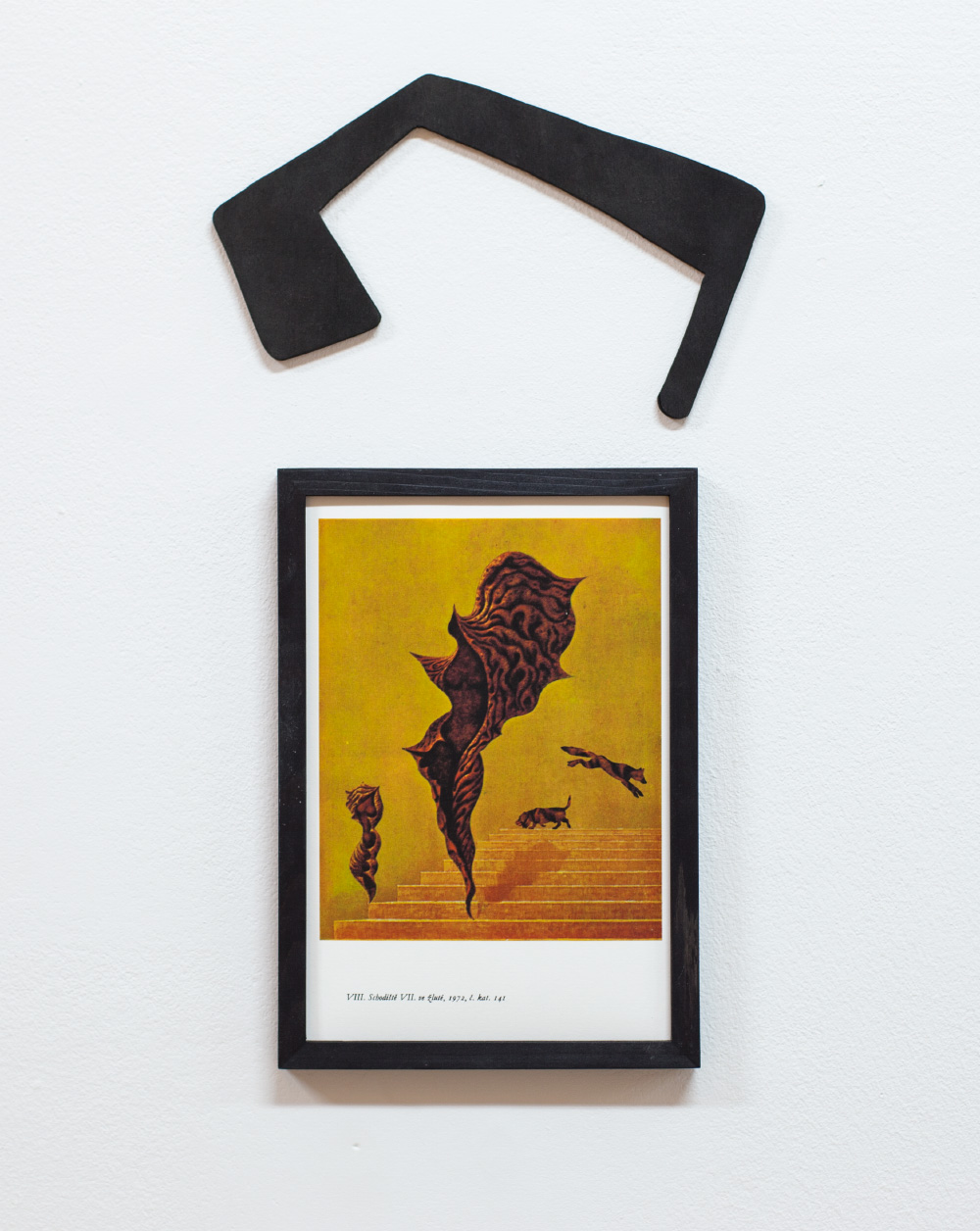 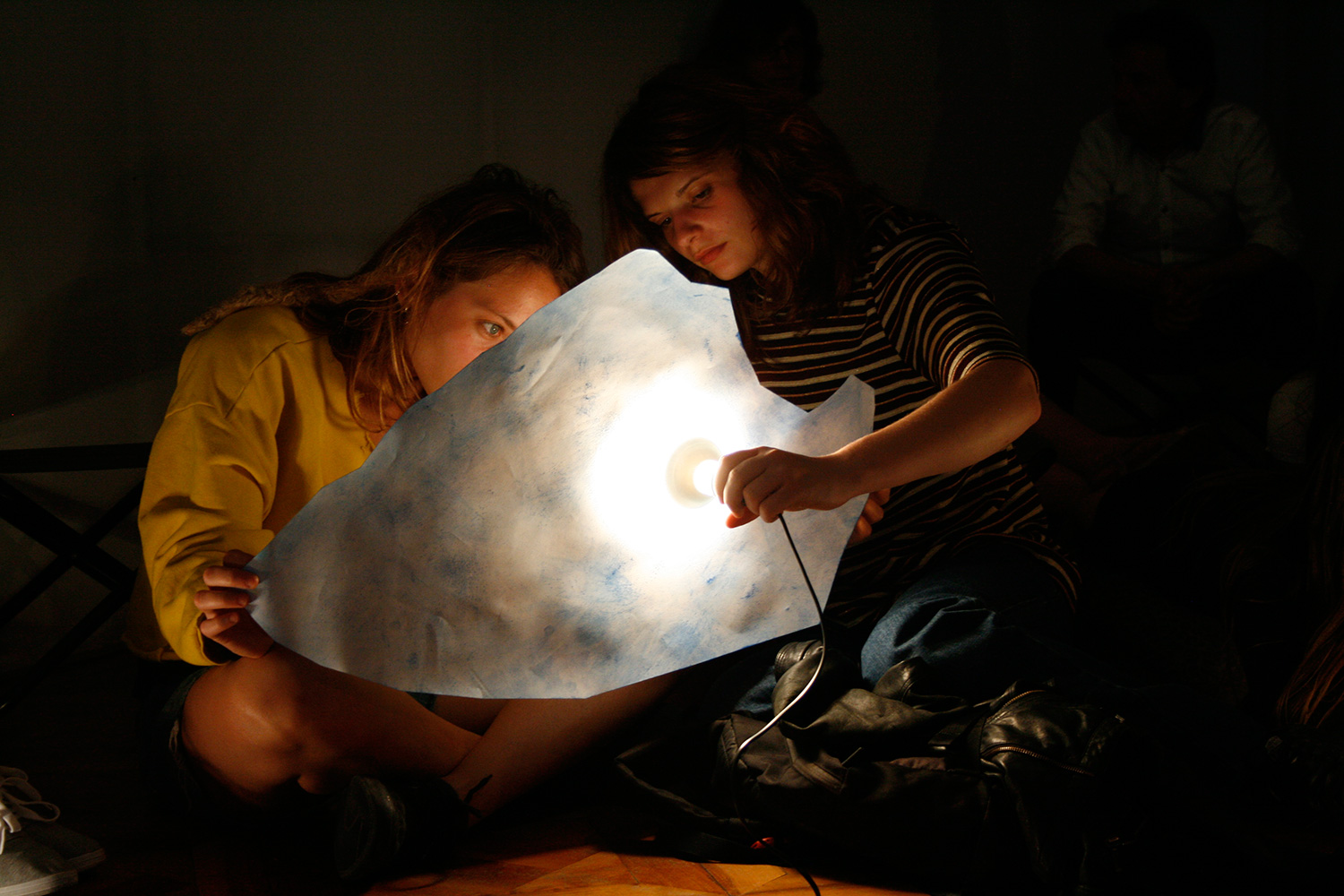