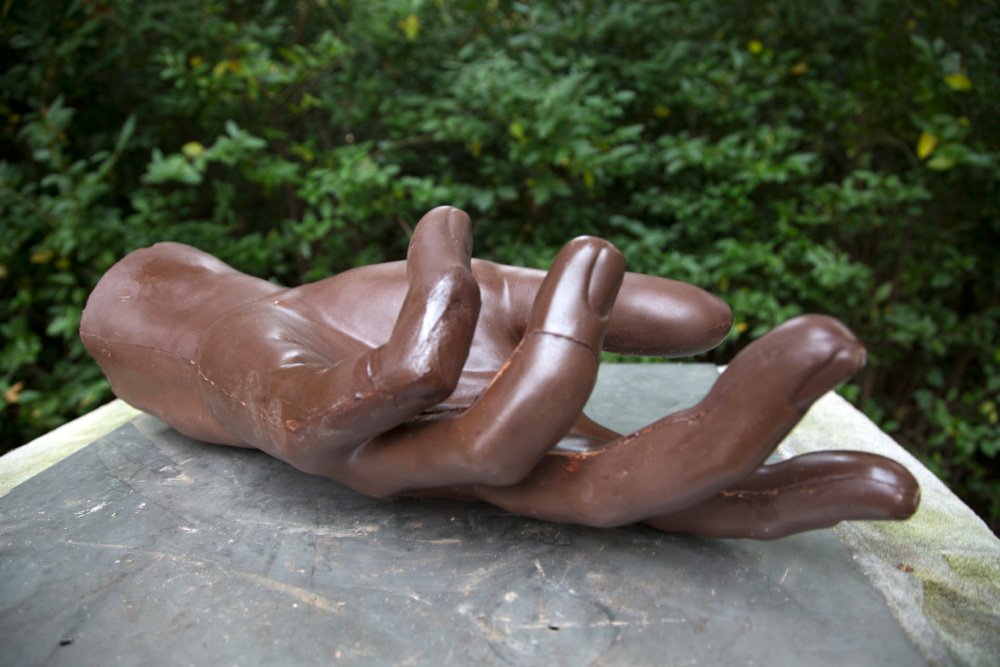 The Flemish name Antwerpen (“hand werpen” meaning “hand throwing”) supposedly originates from a founding myth: Brabo was a soldier who liberated the city by cutting and throwing into the river the hand of Antigoon, a mean giant oppressing the port of Antwerp.

The Boogeyman interweaves the official branding of the city, in which the myth of Brabo is put forward, with the unspoken history of the port of Antwerp. In the 1890’s, tons of “red rubber”, which exploitation had been made at the cost of thousands of Congolese severed hands, were unloaded in the docks of Antwerp for the benefit of Leopold II.

The project makes use of local specialties such as chocolate (the small hand-shaped chocolates sold in all Antwerp chocolateries) or fashion (referring to the tradition initiated by the “Antwerp Six”: Dries Van Noten, Anne Demeulemeester, Walter Van Beirendonck, etc).

In the framework of the project “De Sokkel”, the Middelheim Museum invites twice a year an artist to produce a work for an empty plinth situated in Antwerp’s city park. For a period of six months, on a weekly basis, an eight-kilos-chocolate-hand-offering was made and the plinth turned into a sacrificial altar, feeding The Boogeyman. 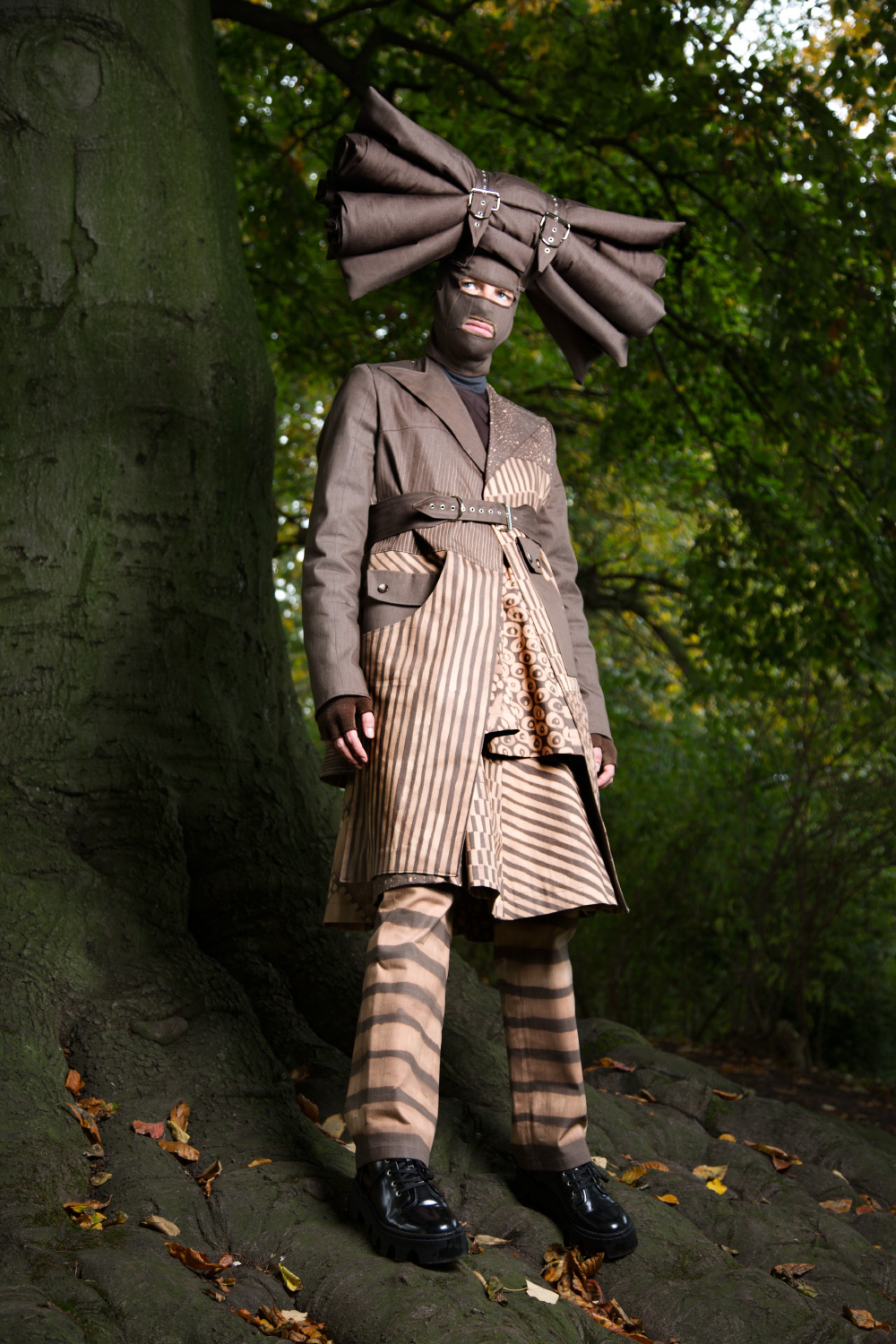 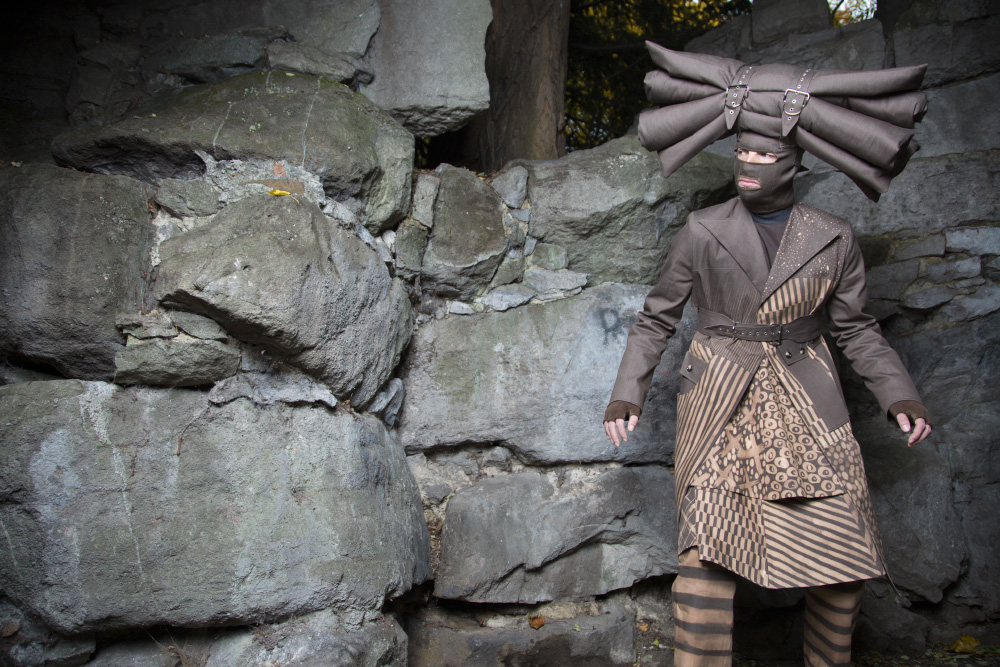 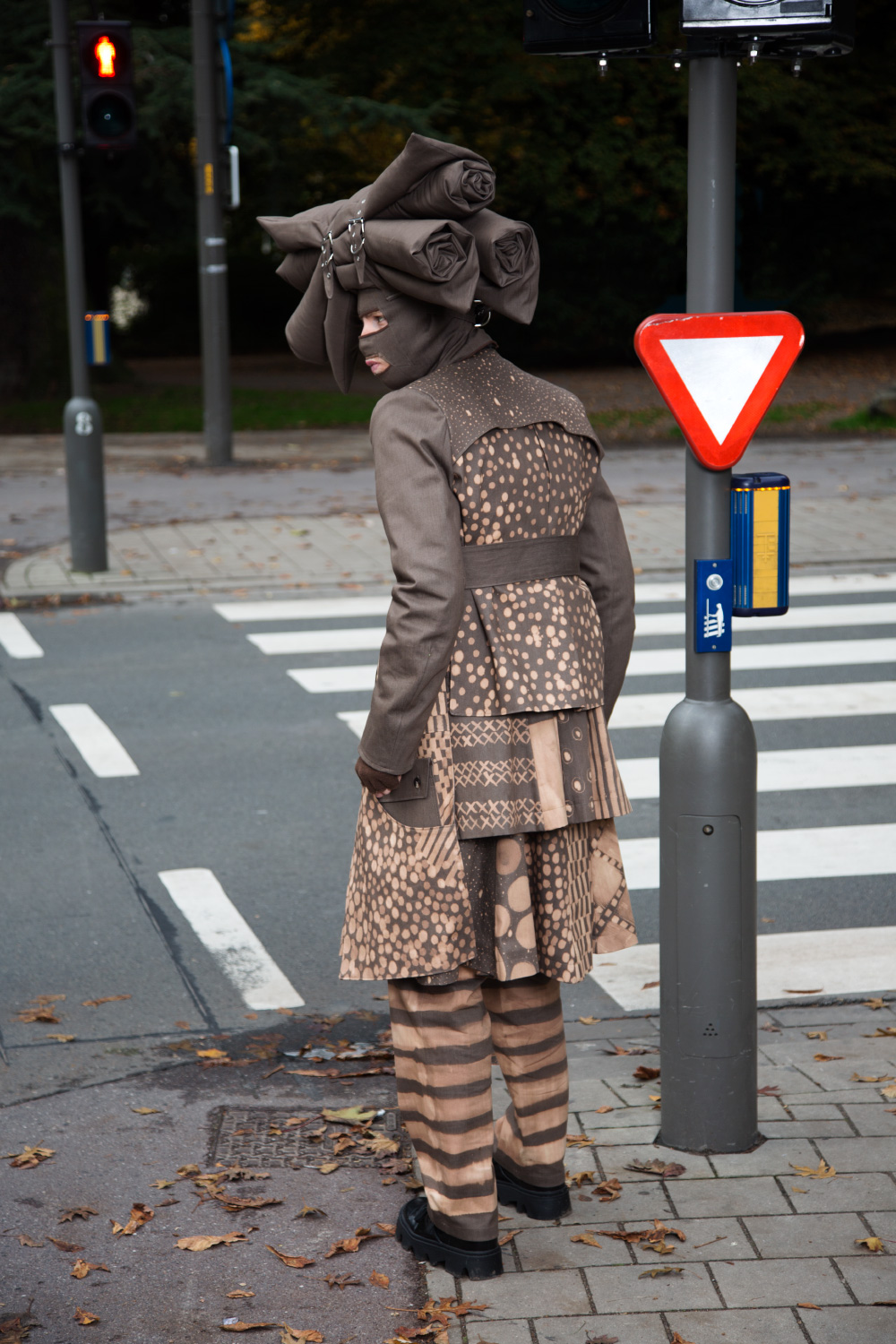 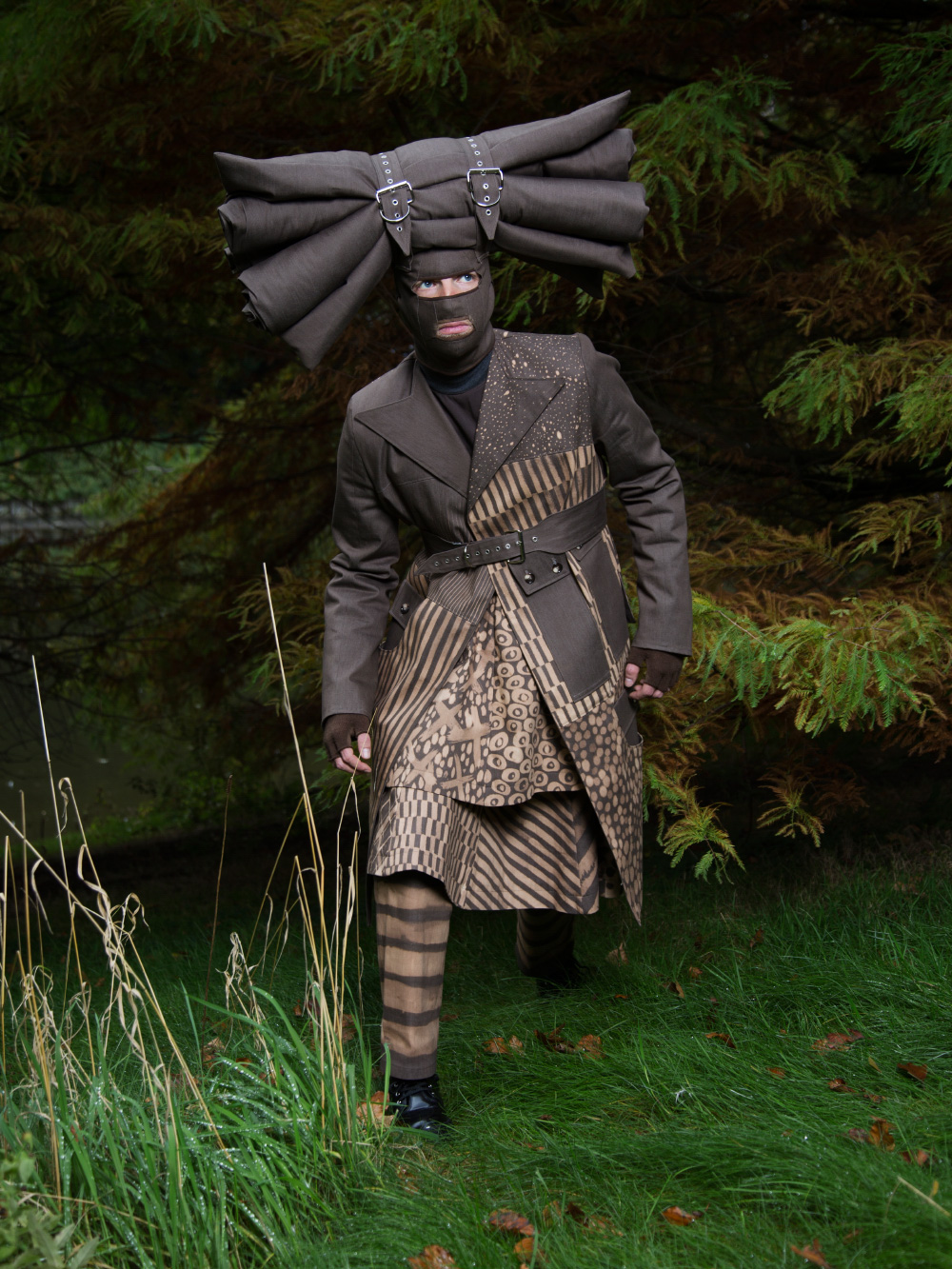 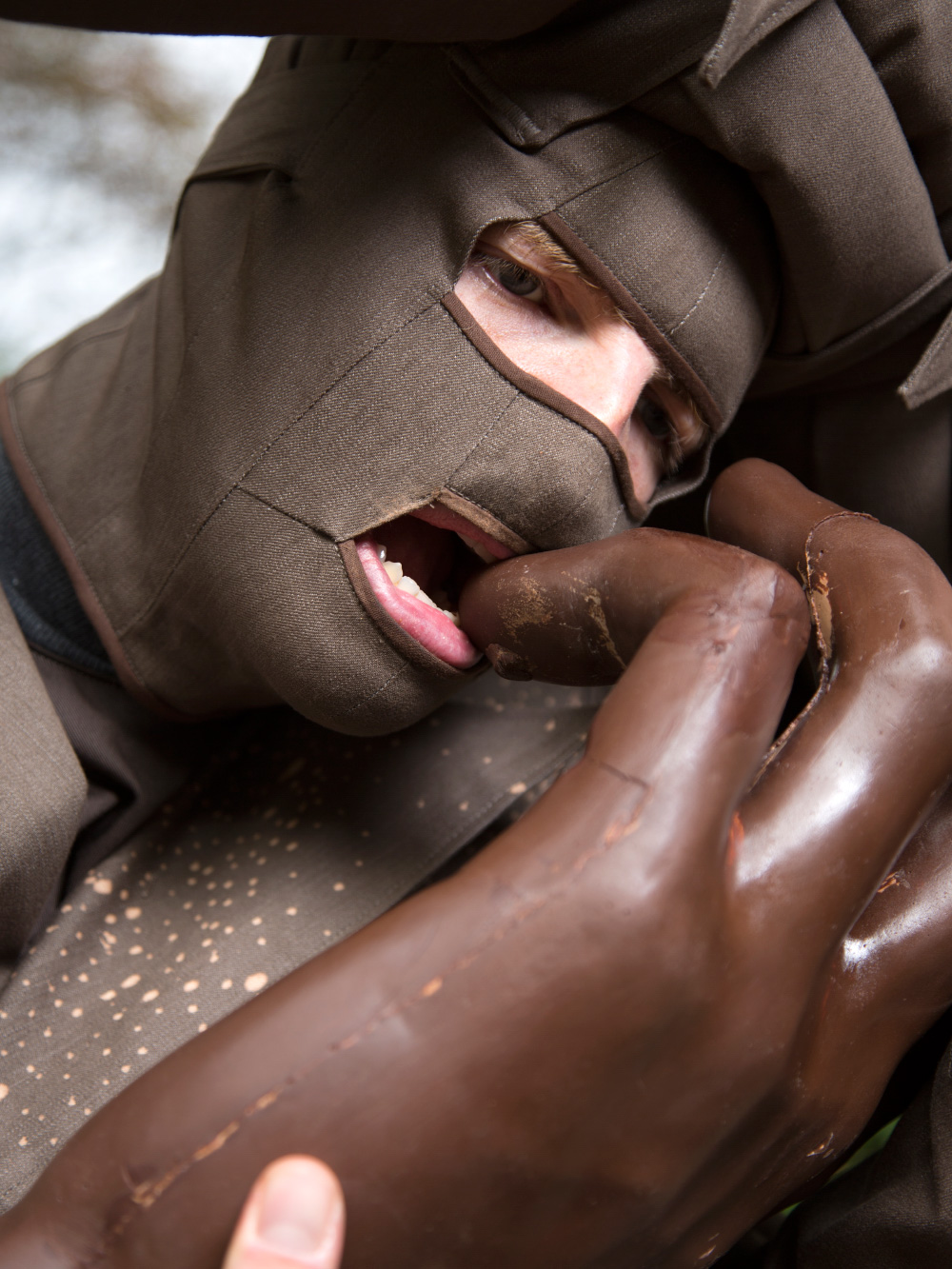 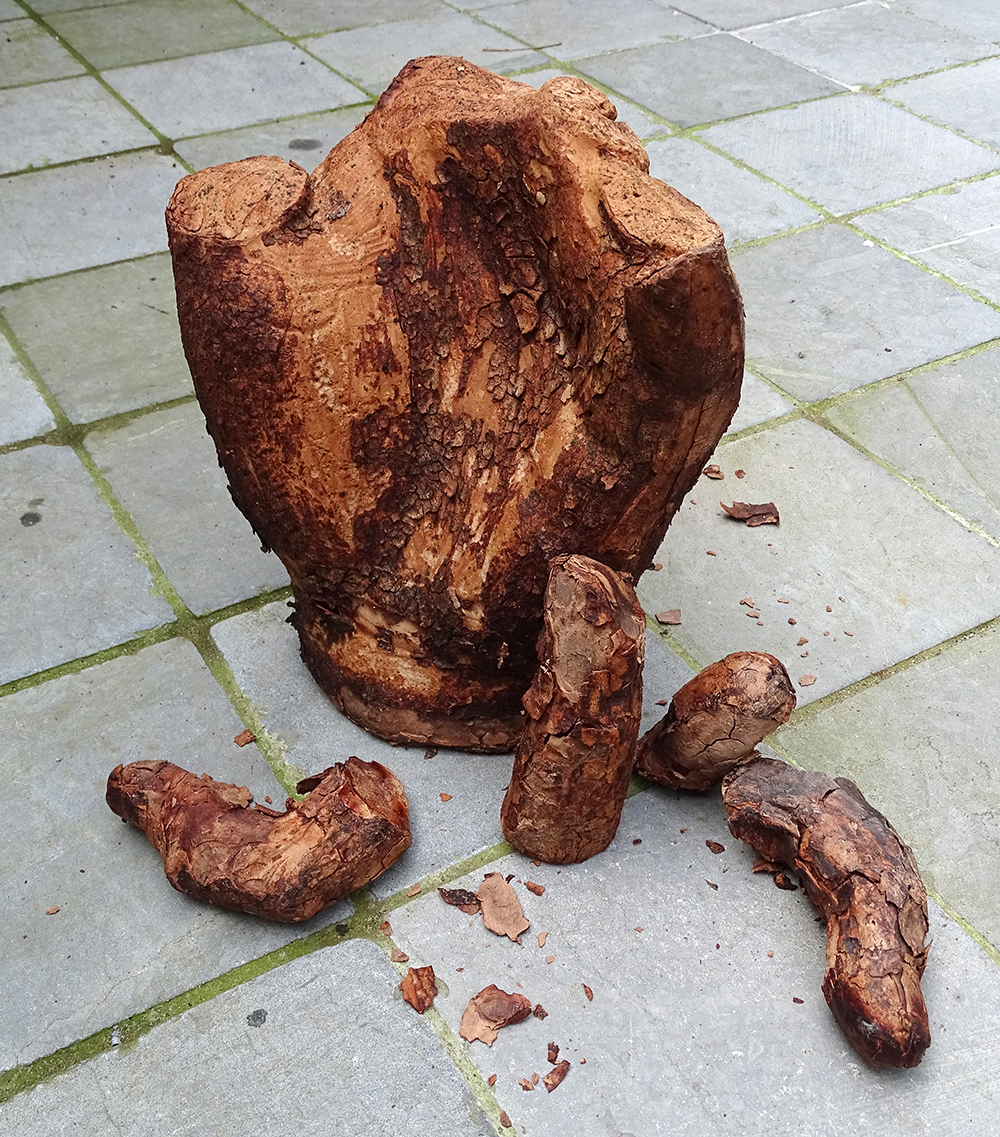 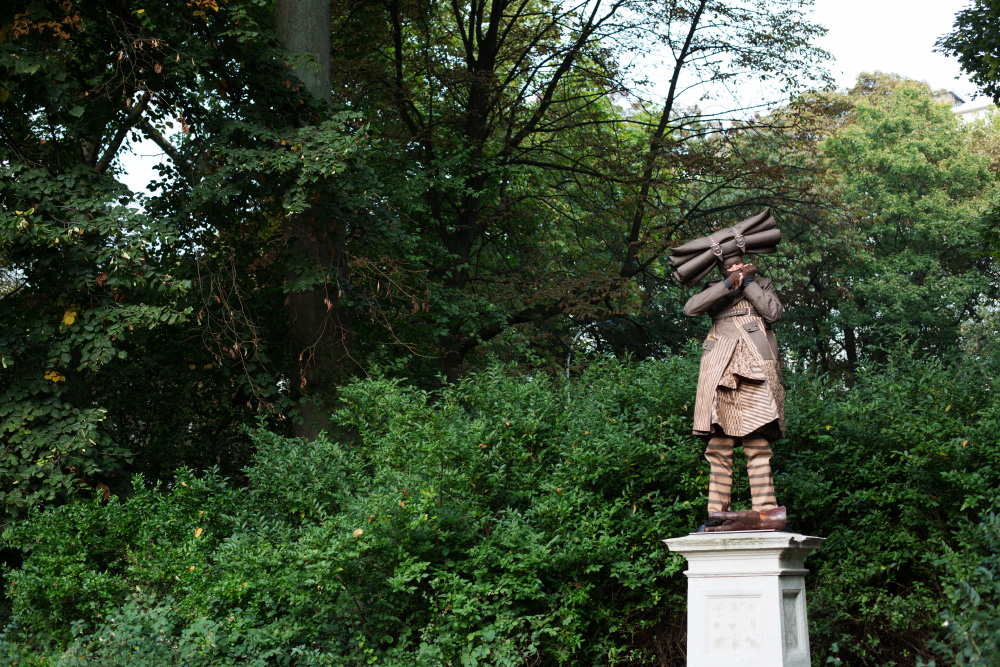 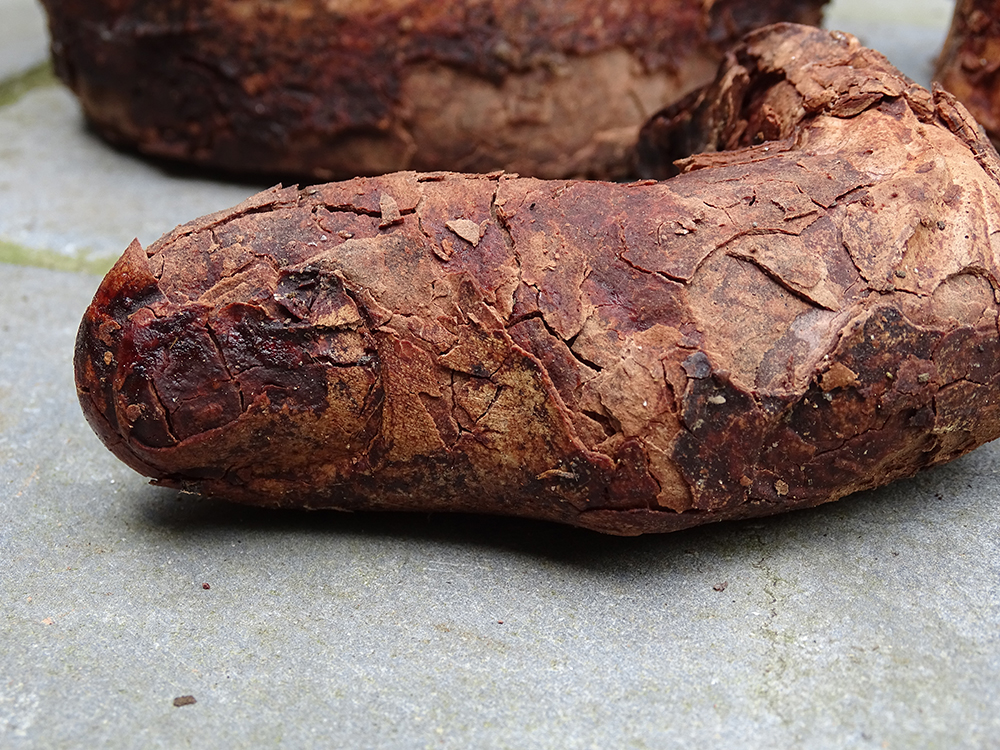 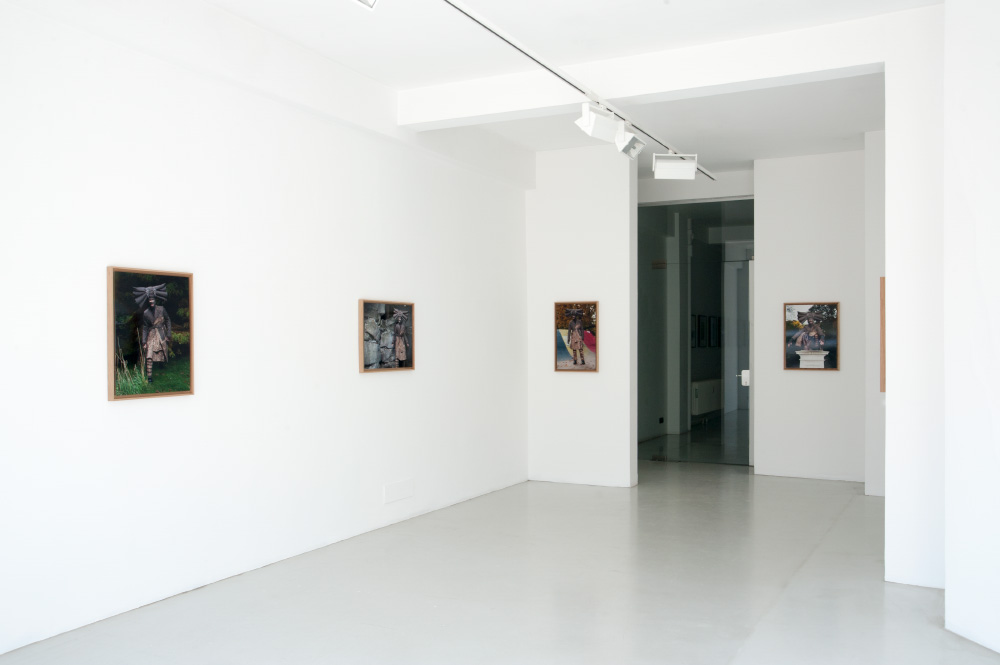 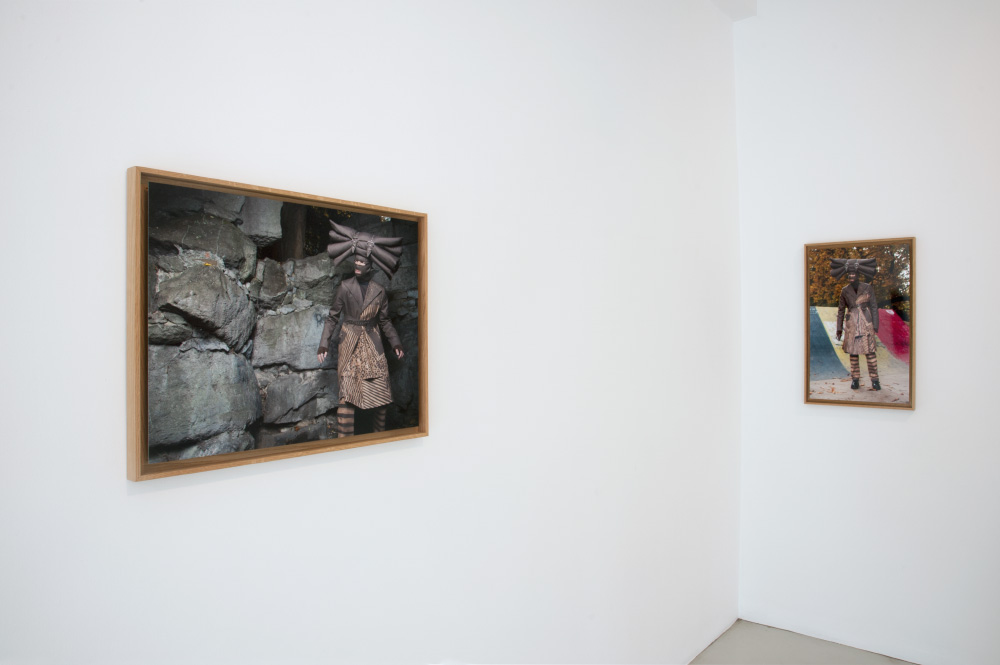