A semi-fictional recreation of the work and life of the polish constructivist and alpinist Mieczysław Szczuka, whose œuvre has been mostly lost.

After his premature death during a climb in 1927, his widow moved to Paris, taking with her most of Szczuka’s works. Having disappeared because of the war, these works have never been found again.

For a 2014 performance at the Muzeum Sztuki in Łódź entitled Szczuka’s chest, I claimed to have discovered in Paris the lost chest containing Szczuka’s œuvre, sketches of unrealized works, but also film reels and photographs documenting various moments of his life.

I use the actually available information about Szczuka as a starting point, bridging the gap of the unknown with fiction and producing Spatial constructions based on old blurry photographs, sketches of unrealized Monuments based on textual descriptions, or reenactments based on archival material. Two significant chapters of Szczuka’s life are reenacted: his gun duel with a poet and his last fatal climb in the Tatras mountains.

This process of reproduction echoes a project Szczuka himself initiated in the 1920’s: the project of a Museum of Reproduction for “every meaningful art work mankind has ever produced”. 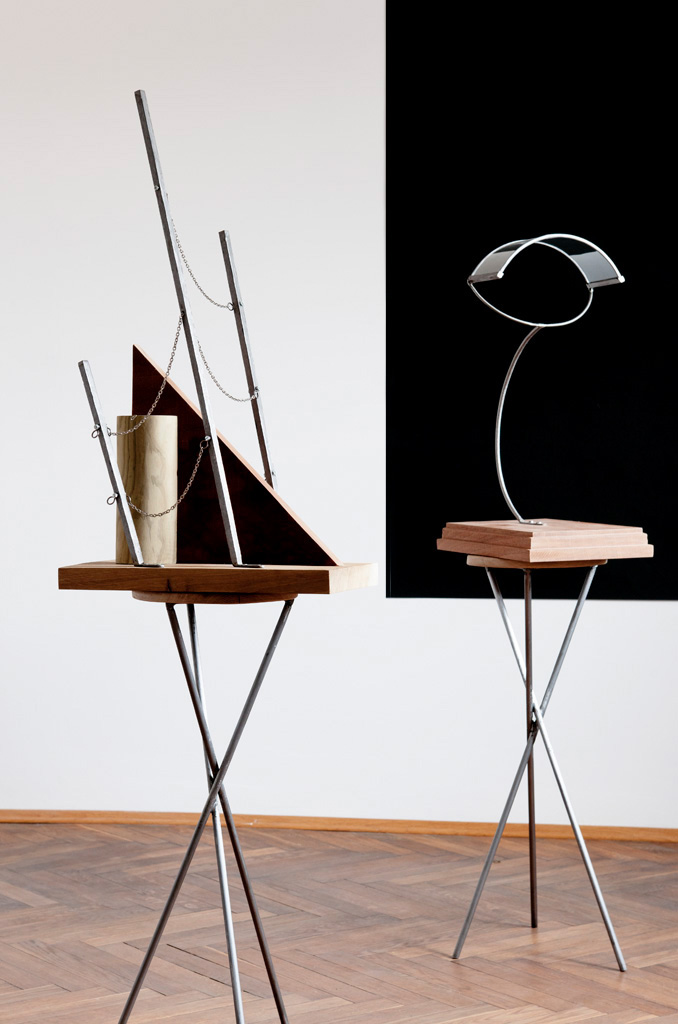 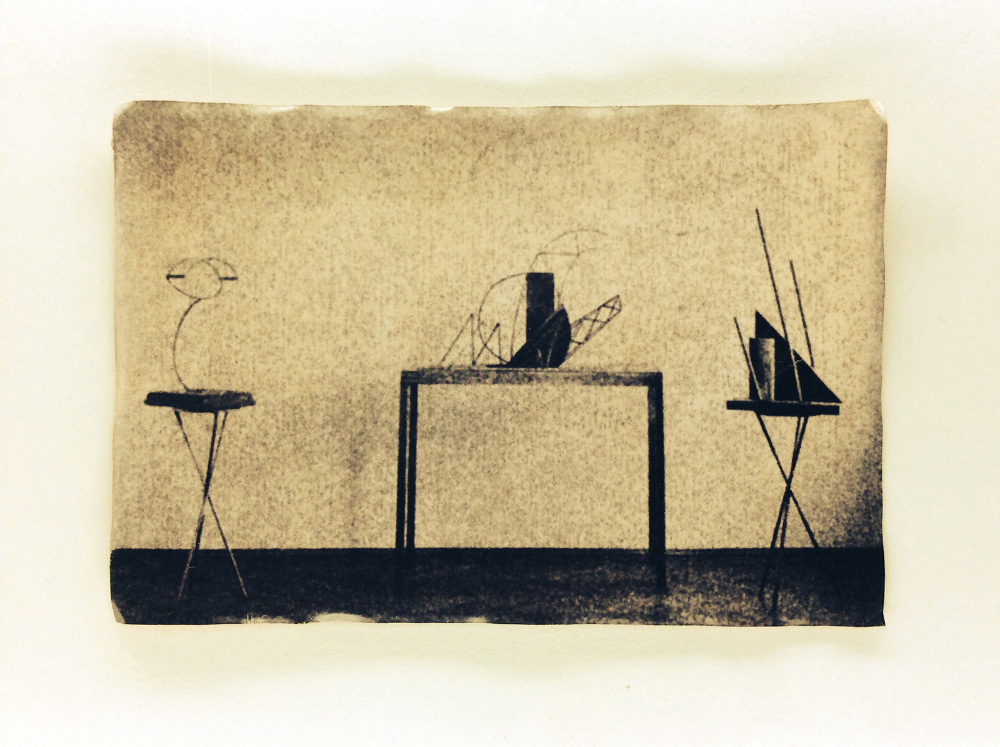 One of the pictures found in Szczuka’s chest, probably a view of Constructivism, the second exhibition held in 1927 at the Museum of Reproduction in Warsaw. 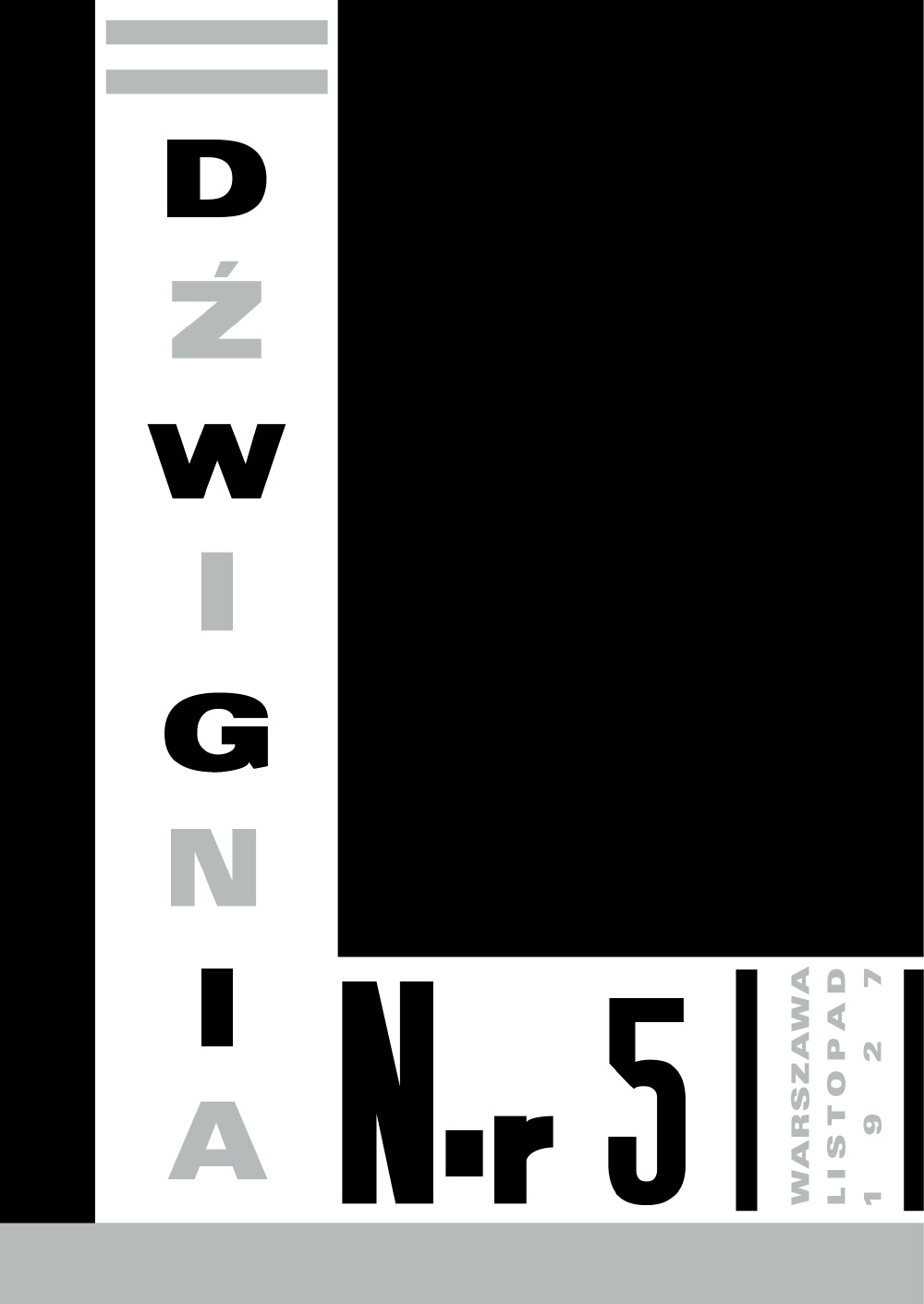 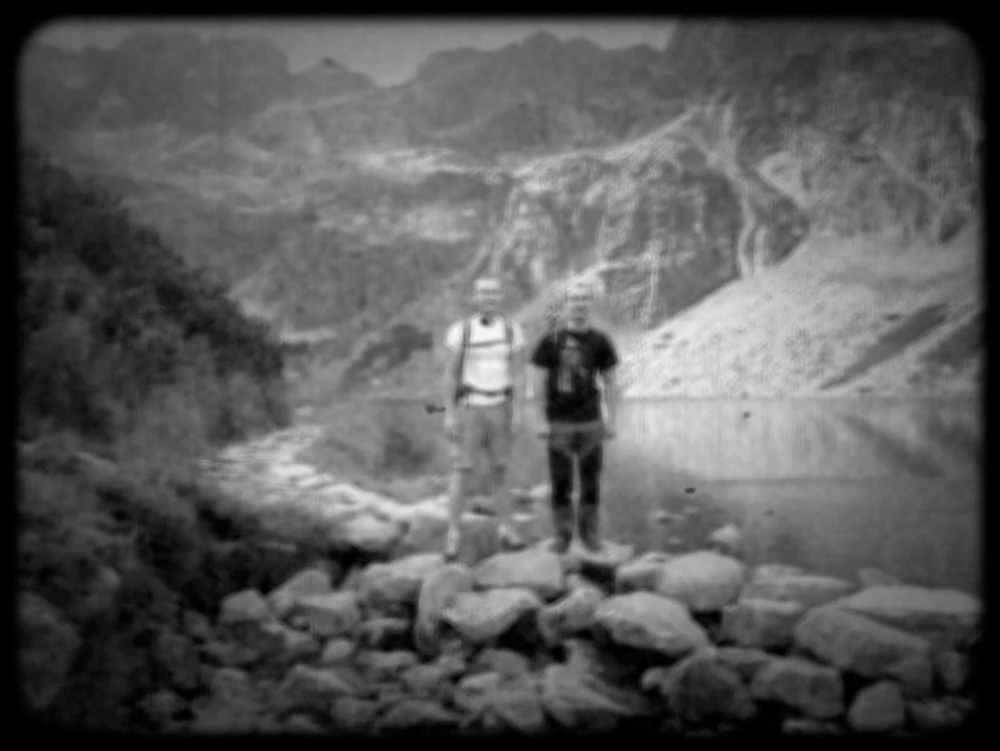 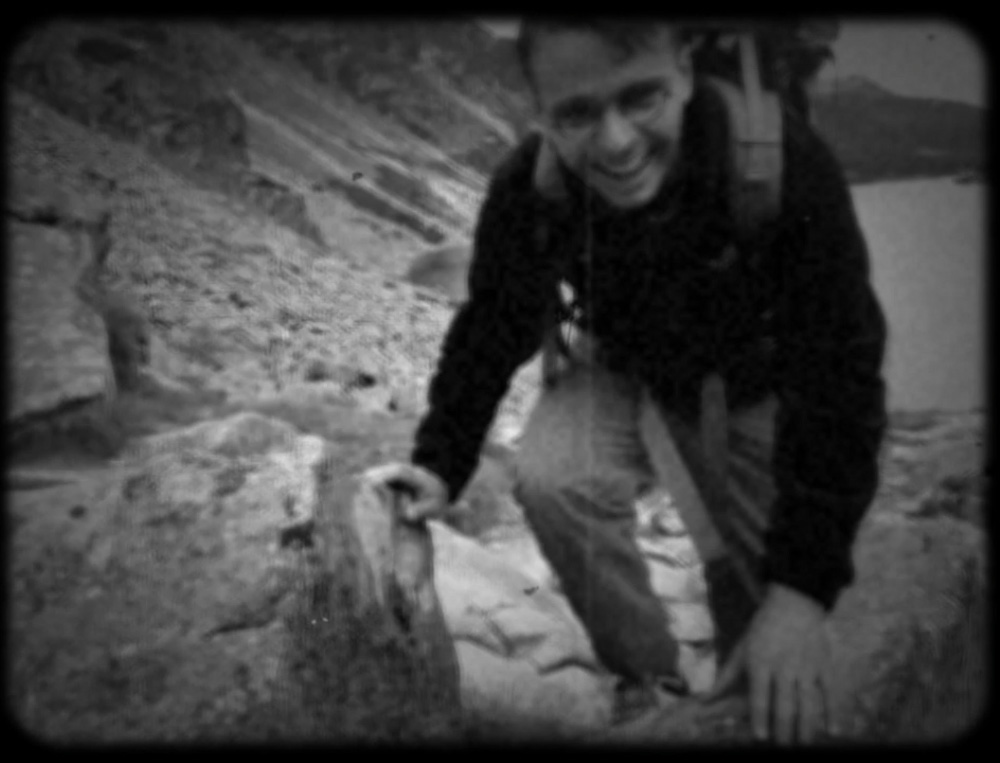 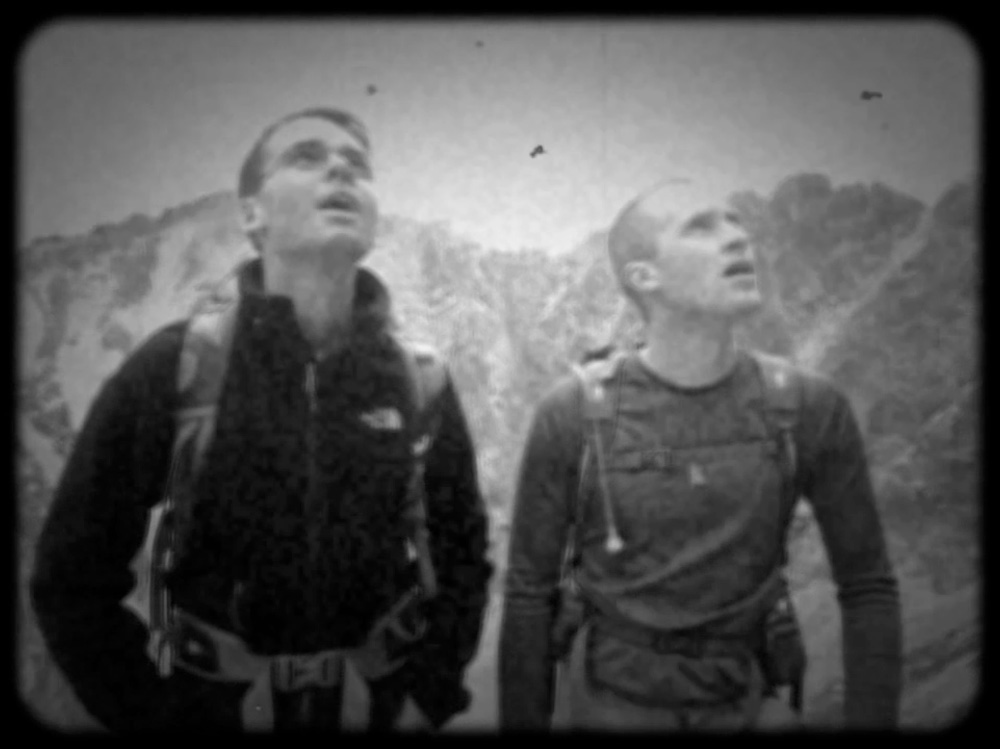 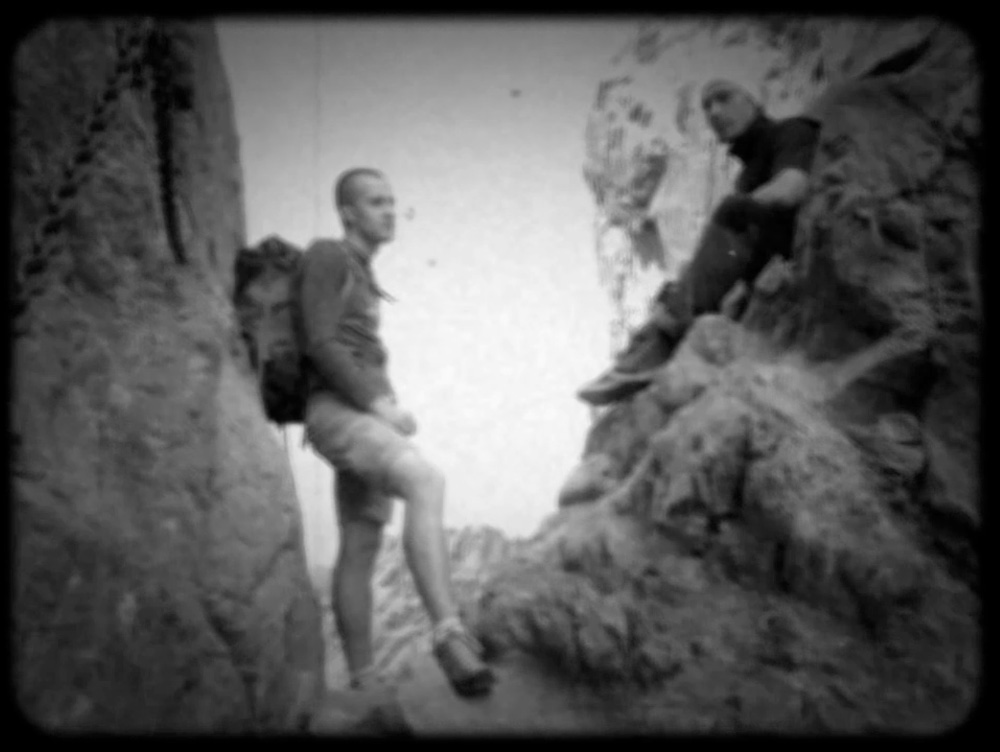 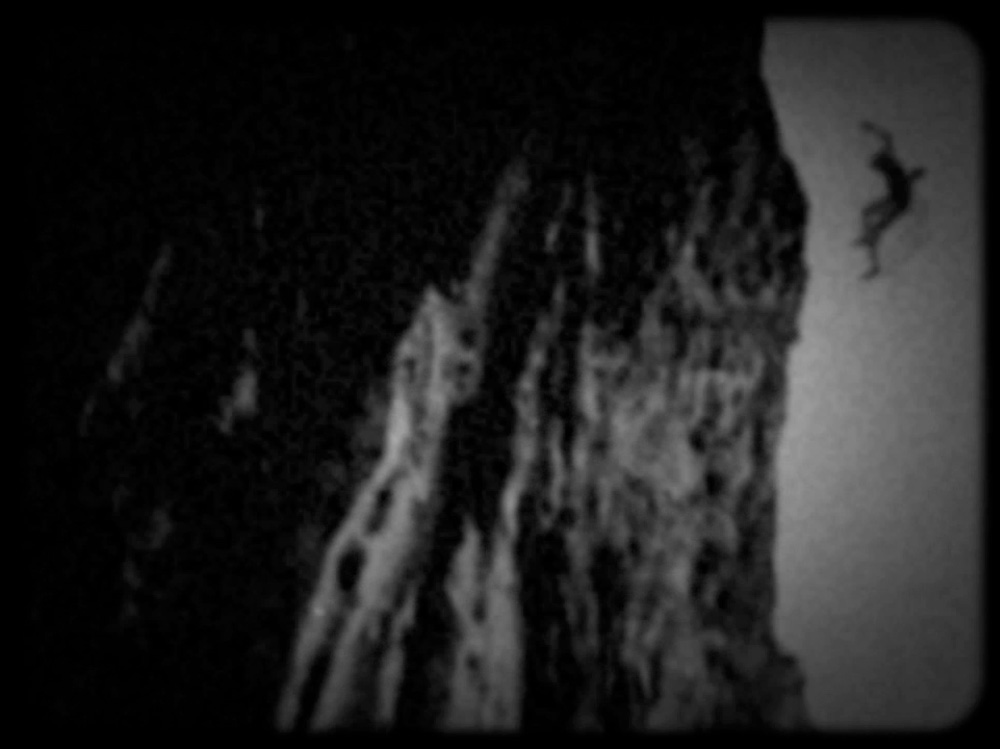 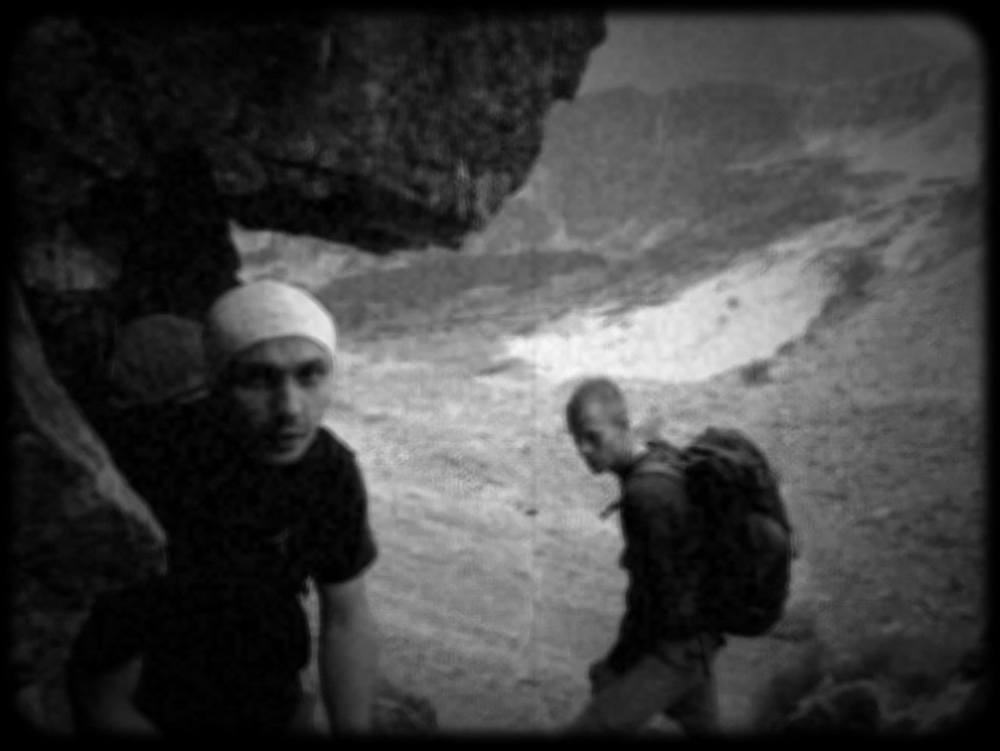 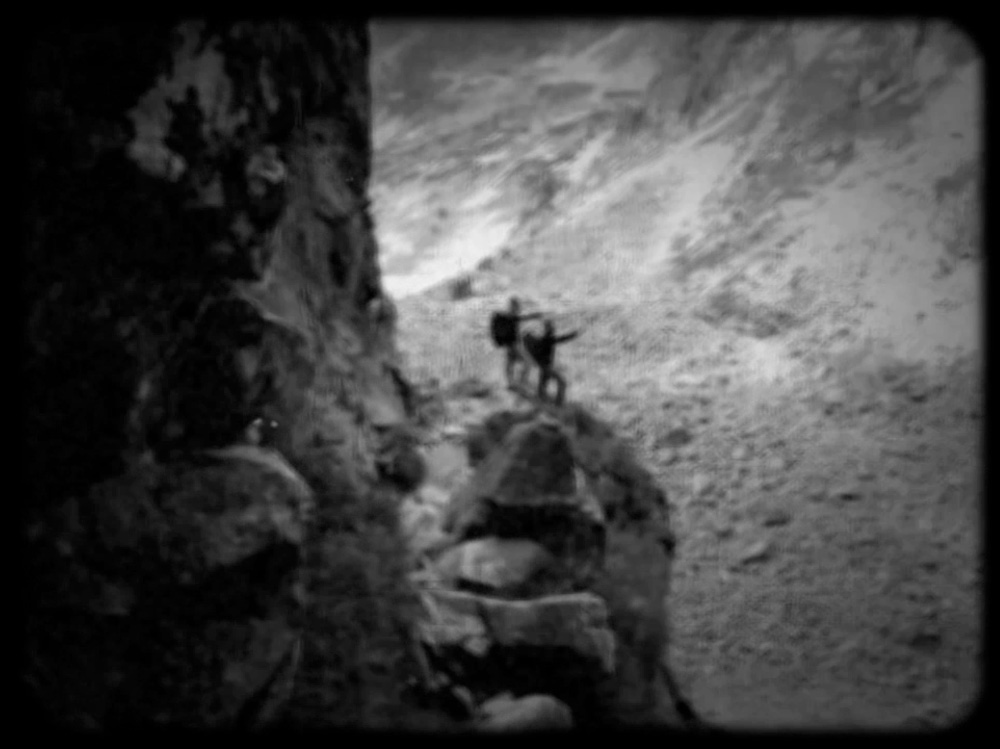 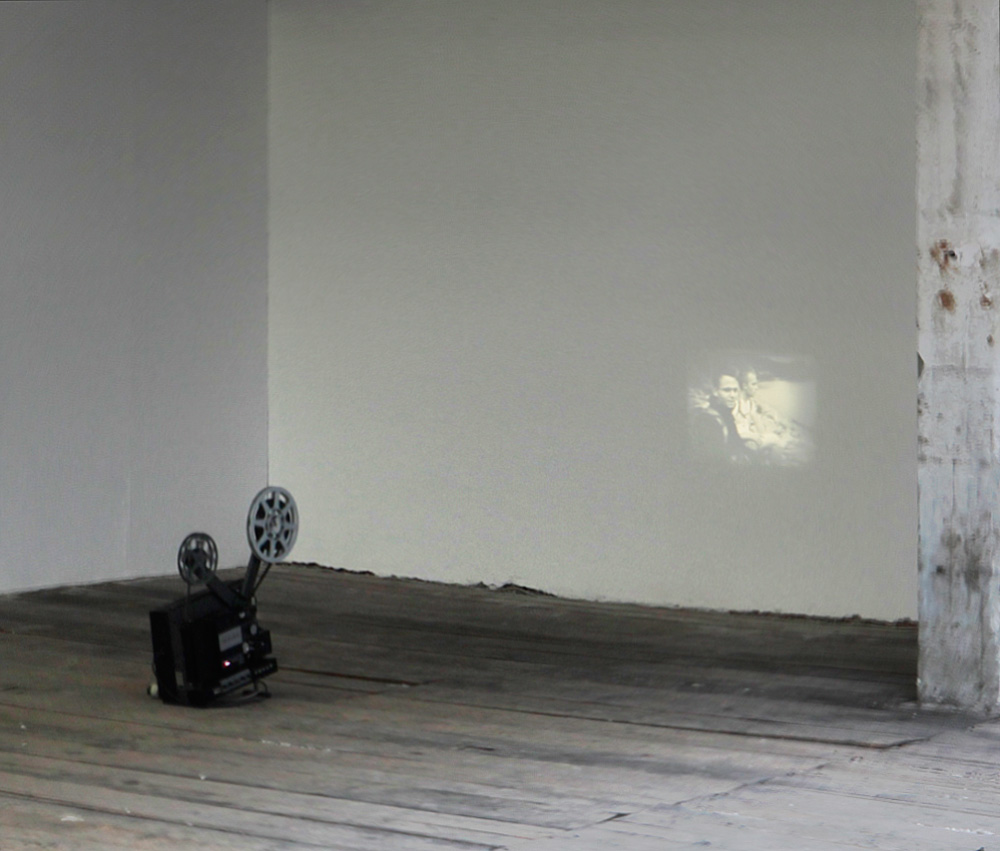 On August 13th 1927, Szczuka made his last climb and died falling from the “Dead Peak” in the Tatras Montains.
This film reel is the testimony of that day. 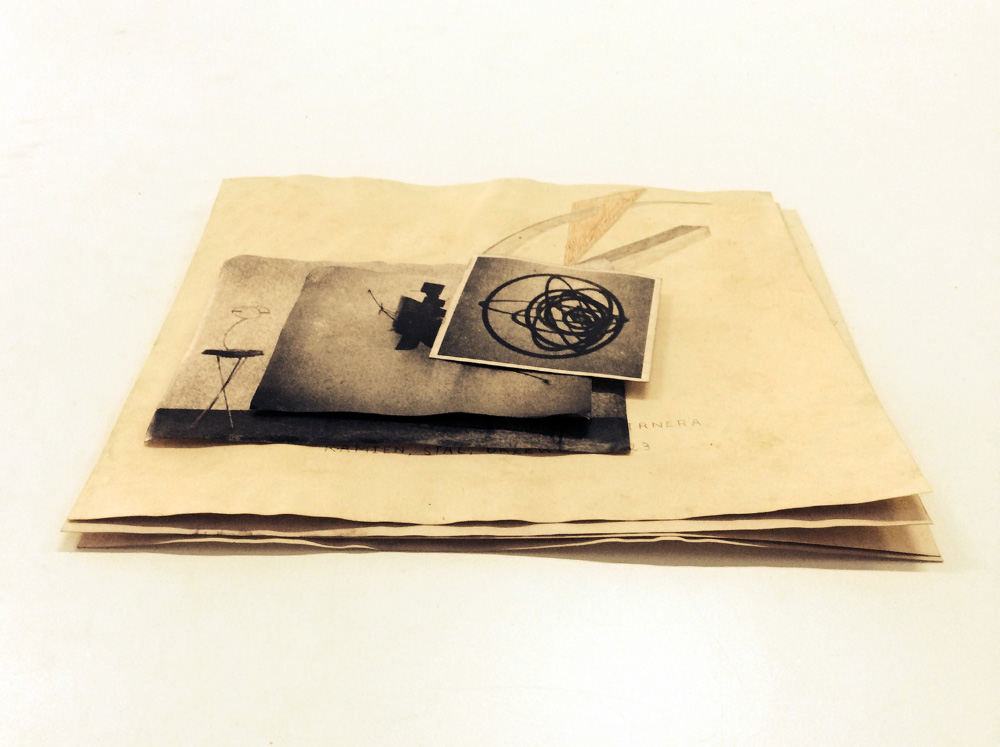 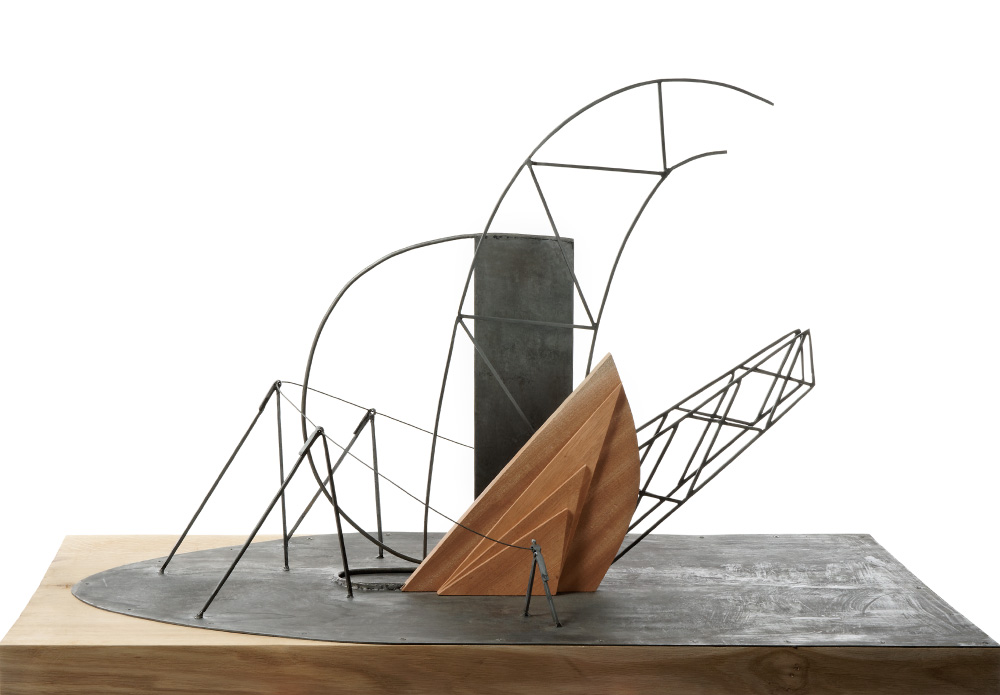 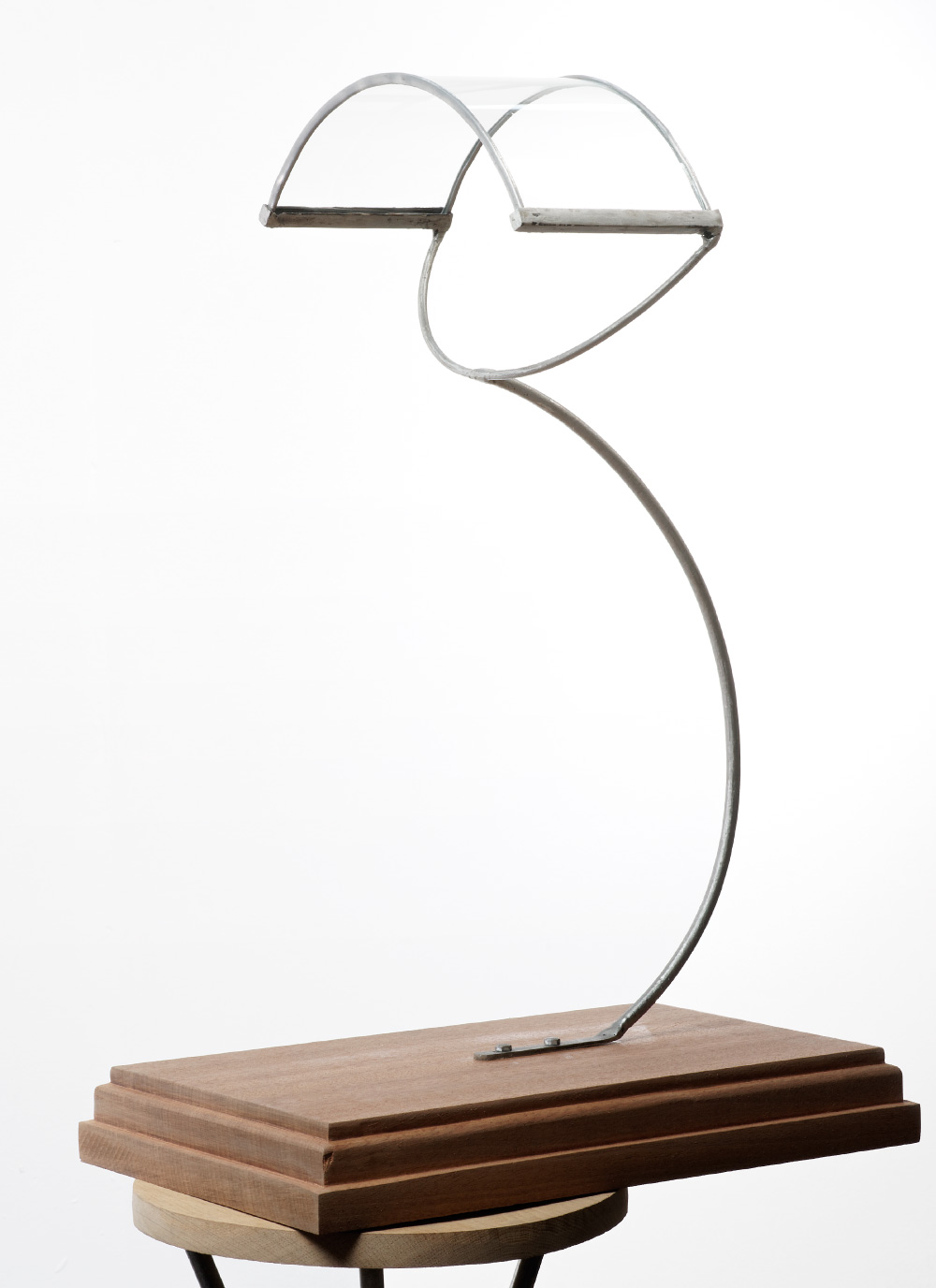 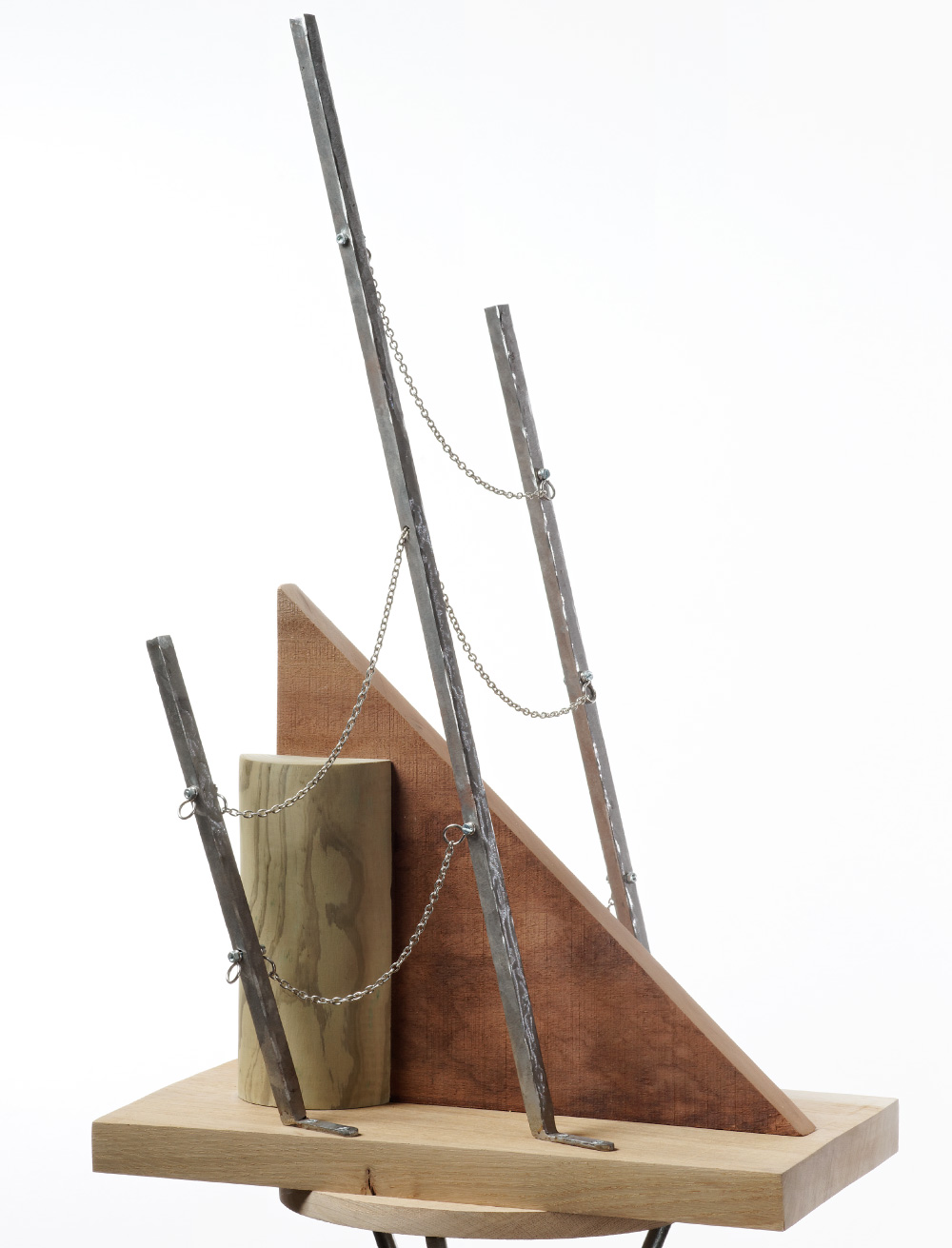 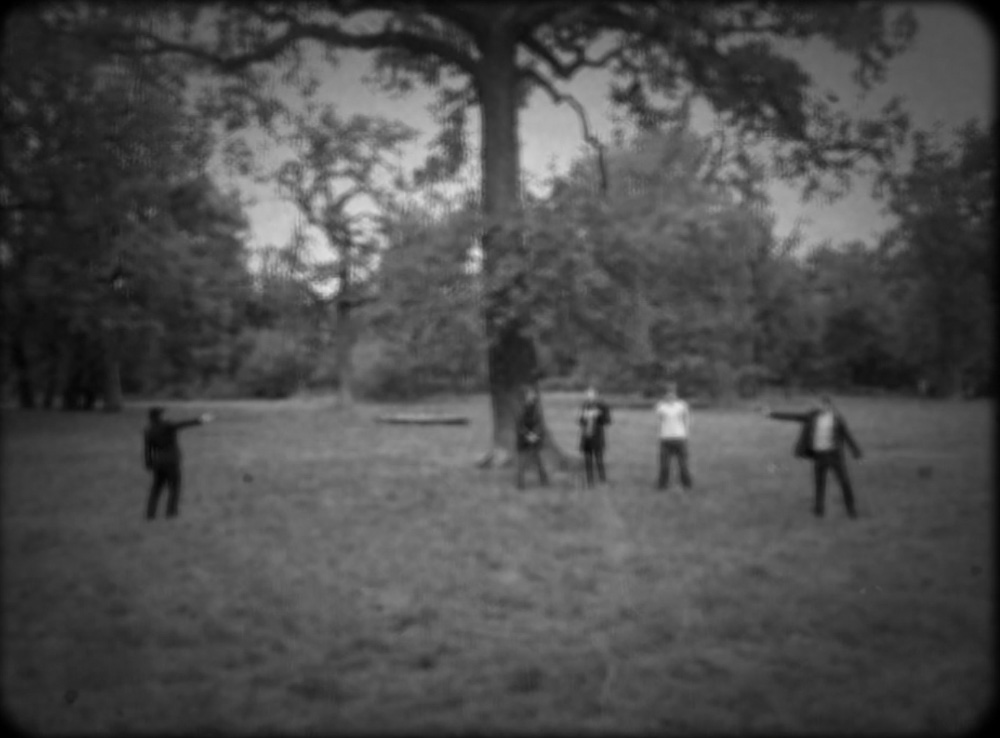 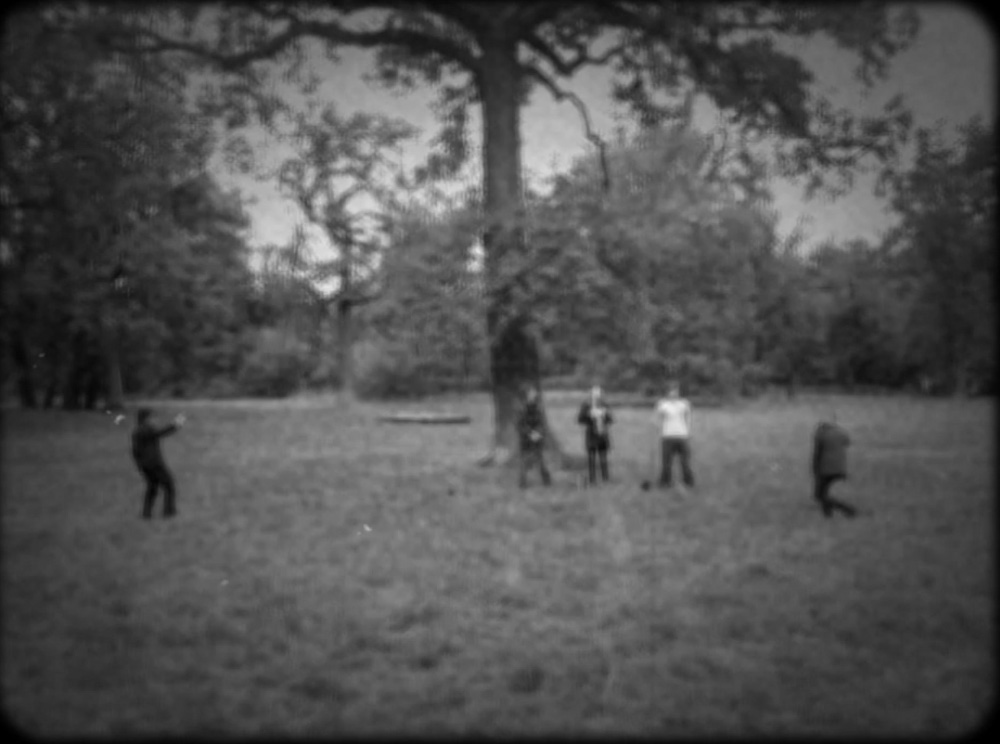 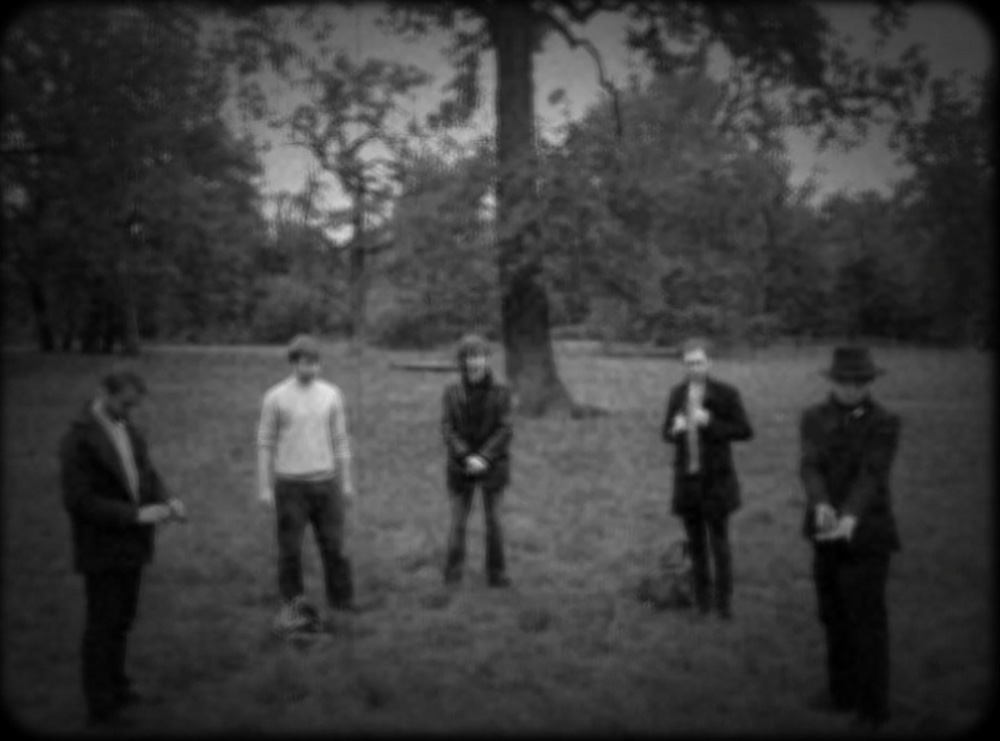 In 1924, Szczuka’s fellow Constructivist Henryk Berlewi opened the exhibition Mechano-faktura in an automobile salon in Warsaw. The writer Antoni Słonimski published a review of the show, entitled « Mechano-bullshit ». In defense of the avant-garde, Szczuka challenged him to a duel and was shot in the knee. 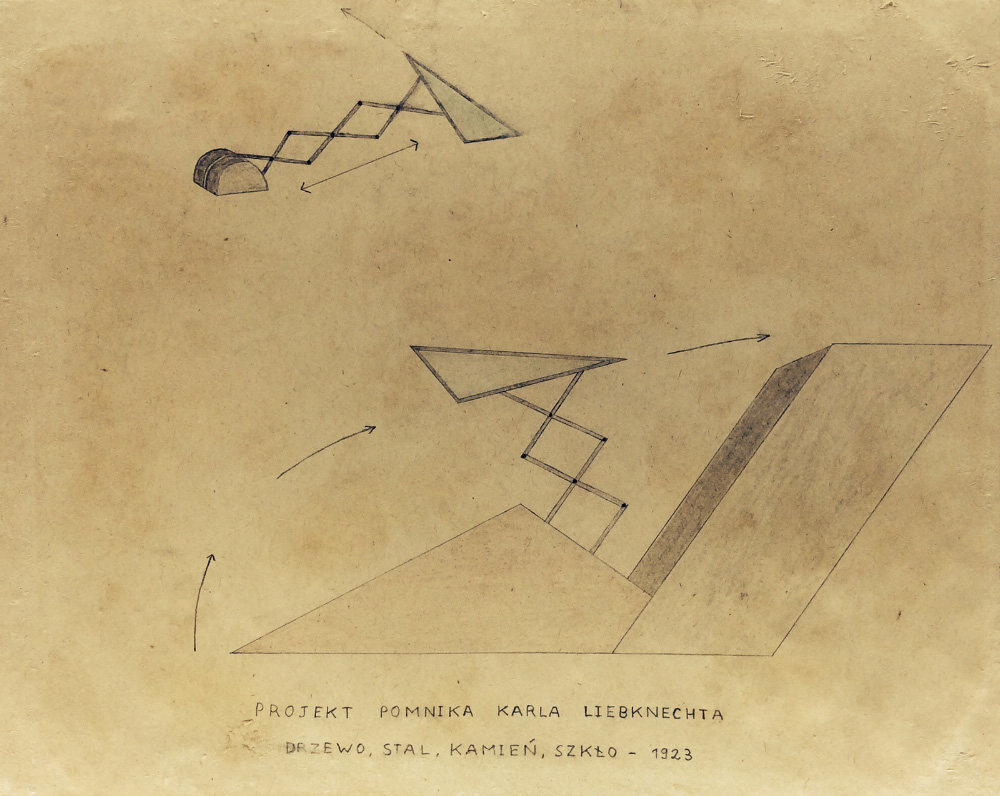 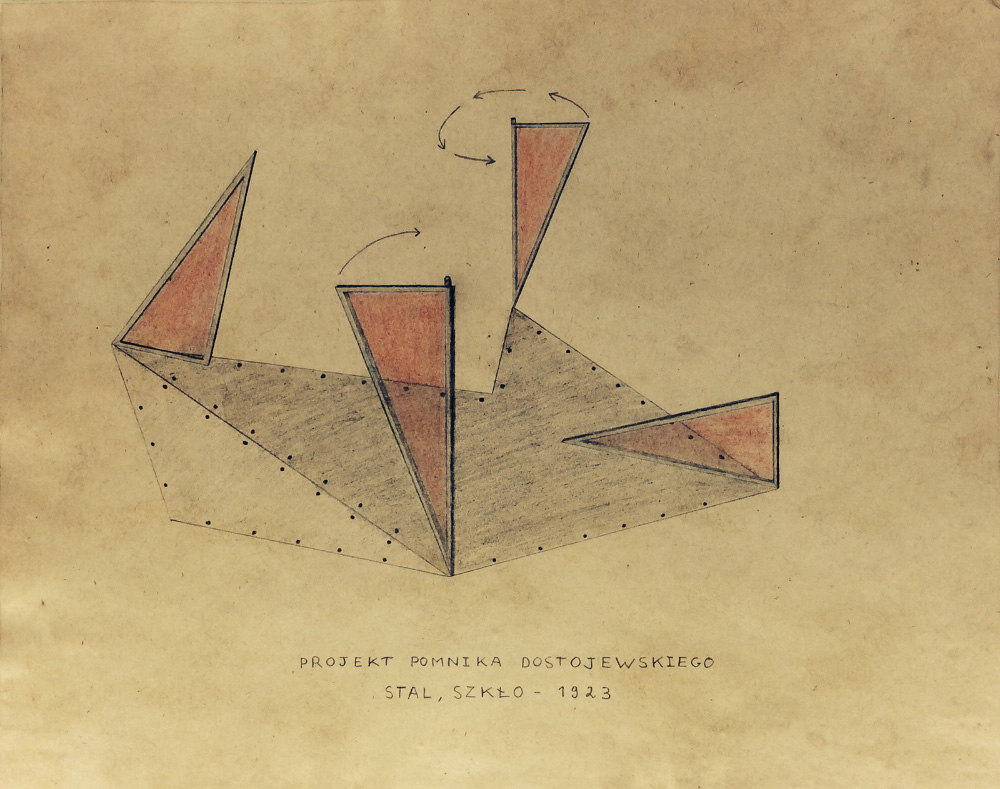 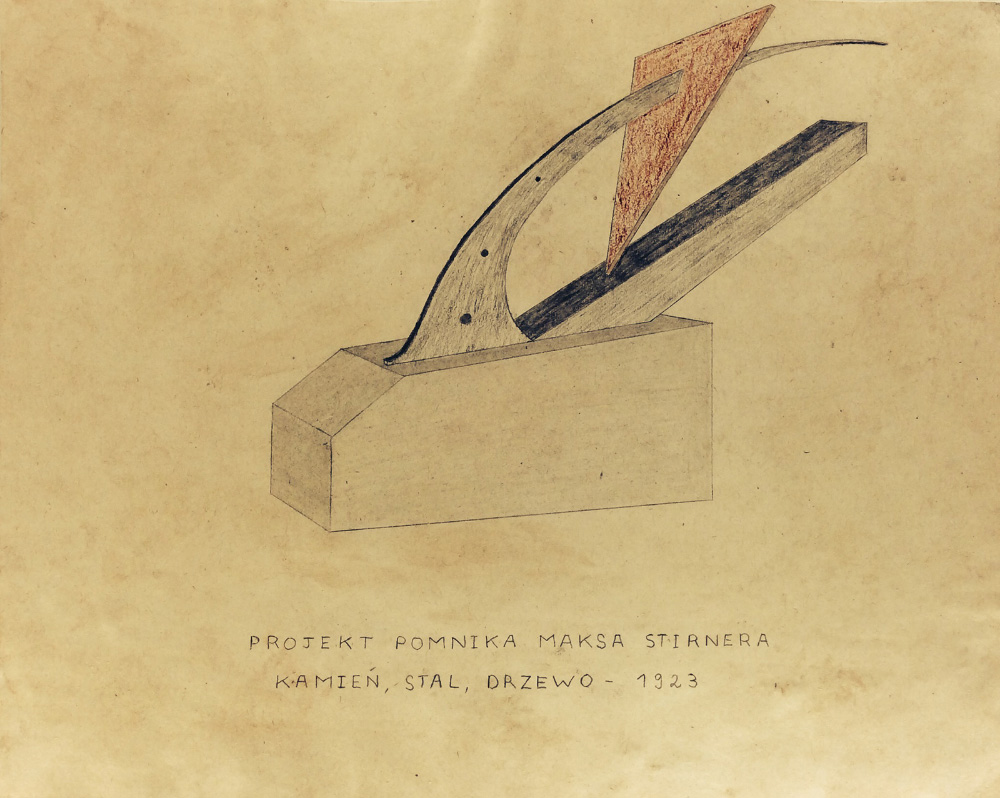 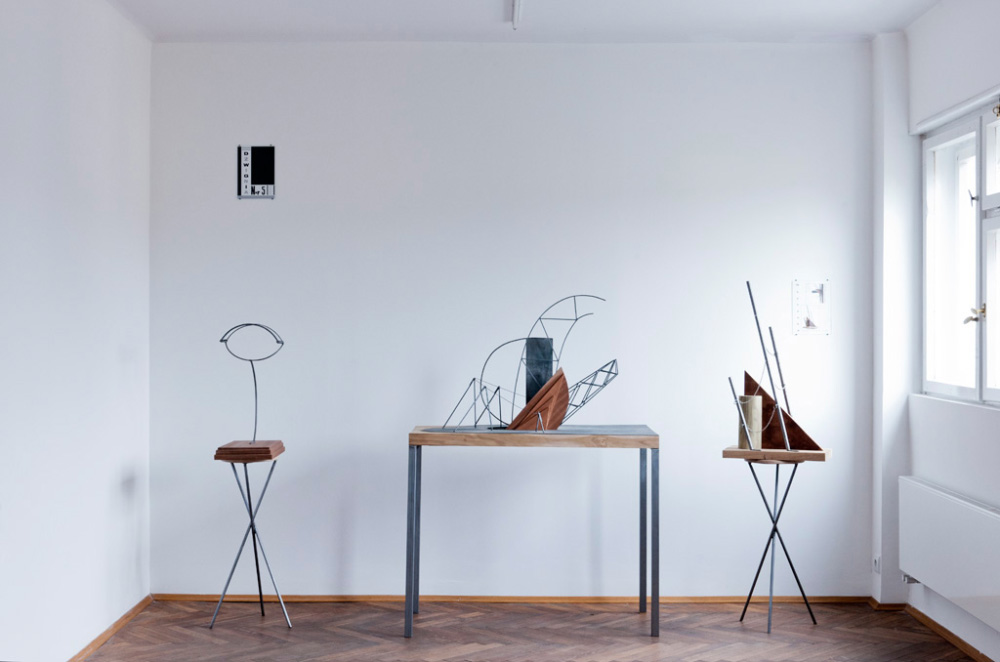