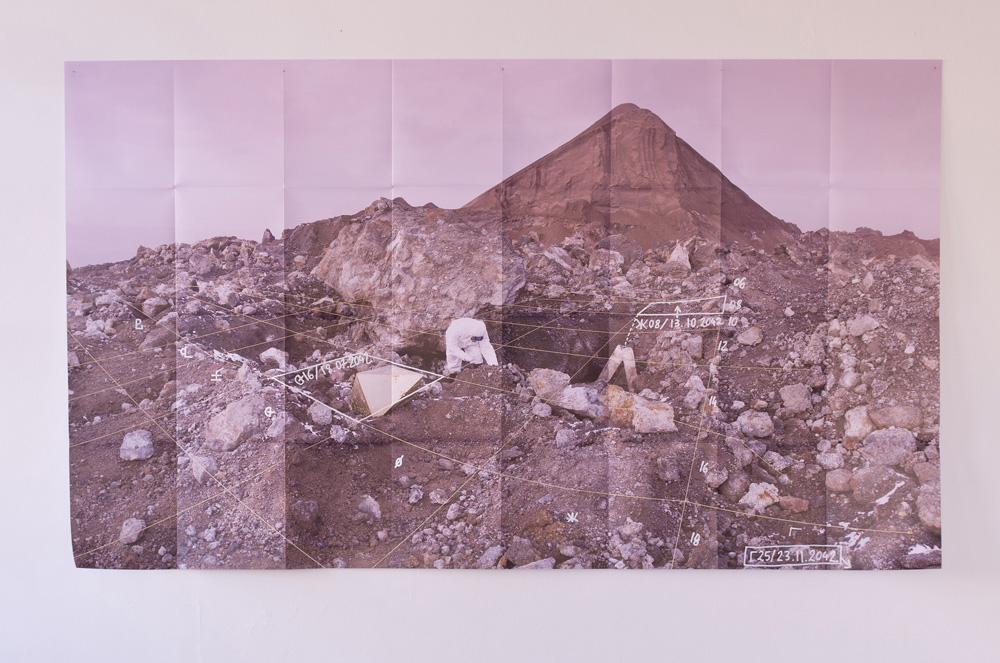 The project is based on a field research conducted since 2011 in a small city (Rydułtowy) located in Silesia. This city has been organized around coal mining industry for years but is now undergoing a transition toward post-industrialism. The city is using various strategies to reinvent itself: displaying the name given to the local spoil tip (“CHARLOTTE”) with a gigantic Hollywood-like sign, producing promotional gadgets, films and narrations, developing recreational areas, etc.

Message from Charlotte is a hyperbole of this city’s ambitions: the promotional message addressed to new investors and tourists is purposely overblown from a regional to a cosmic scale. All the local narrations related to the rebranding of the city are translated in a universal pictorial language and engraved on a copper “time capsule”. The aesthetic of this time capsule refers to the “Pioneer Plaque”, which was placed in the 1970’s on board of the Pioneer spacecraft and sent into space, carrying pictorial information about Humanity and Earth.

The exhibition Message from Charlotte imagines a fictitious situation in the future: during archaeological excavations, a post-apocalyptic civilisation discovers the Silesian time capsule, carrying not only obscure messages on its engraved walls, but also containing various objects related to a mysterious city from the past. The time capsule, its contents and other “excavated artifacts” such as a gigantic letter A or a fragment of a wall are exhibited as a “report” of the excavation. 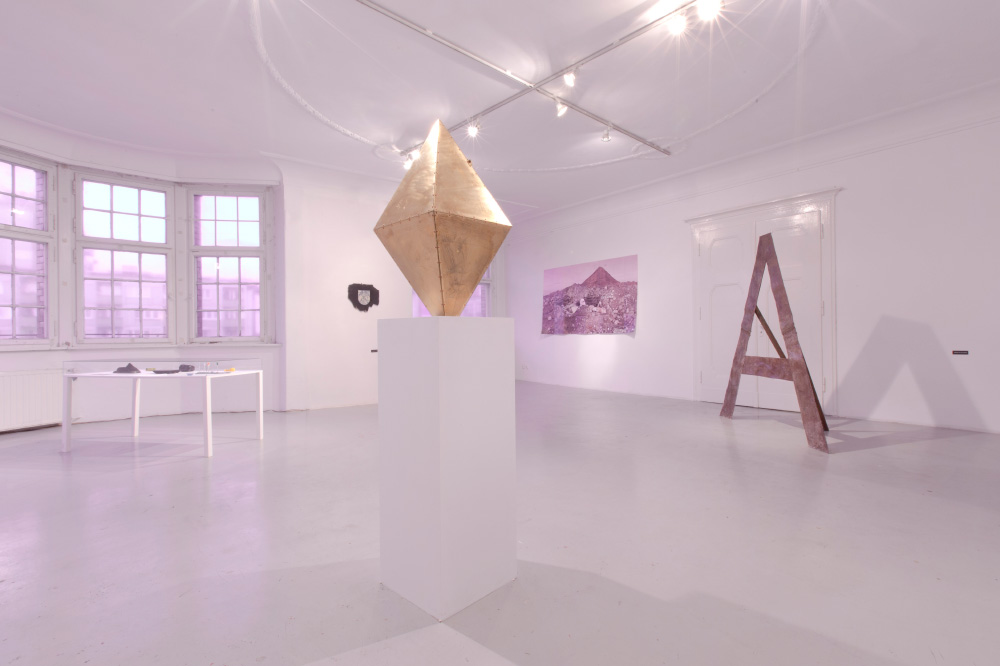 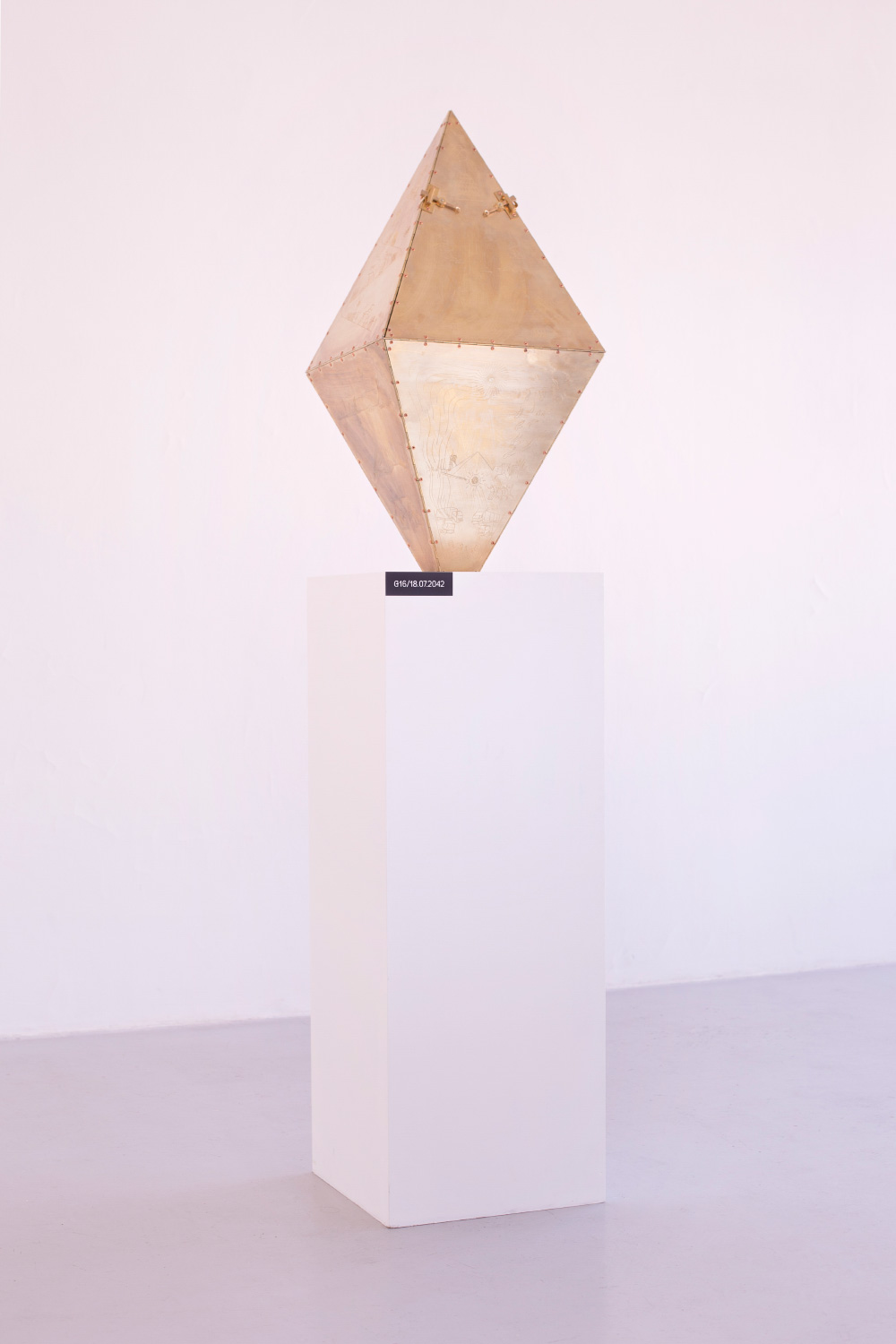 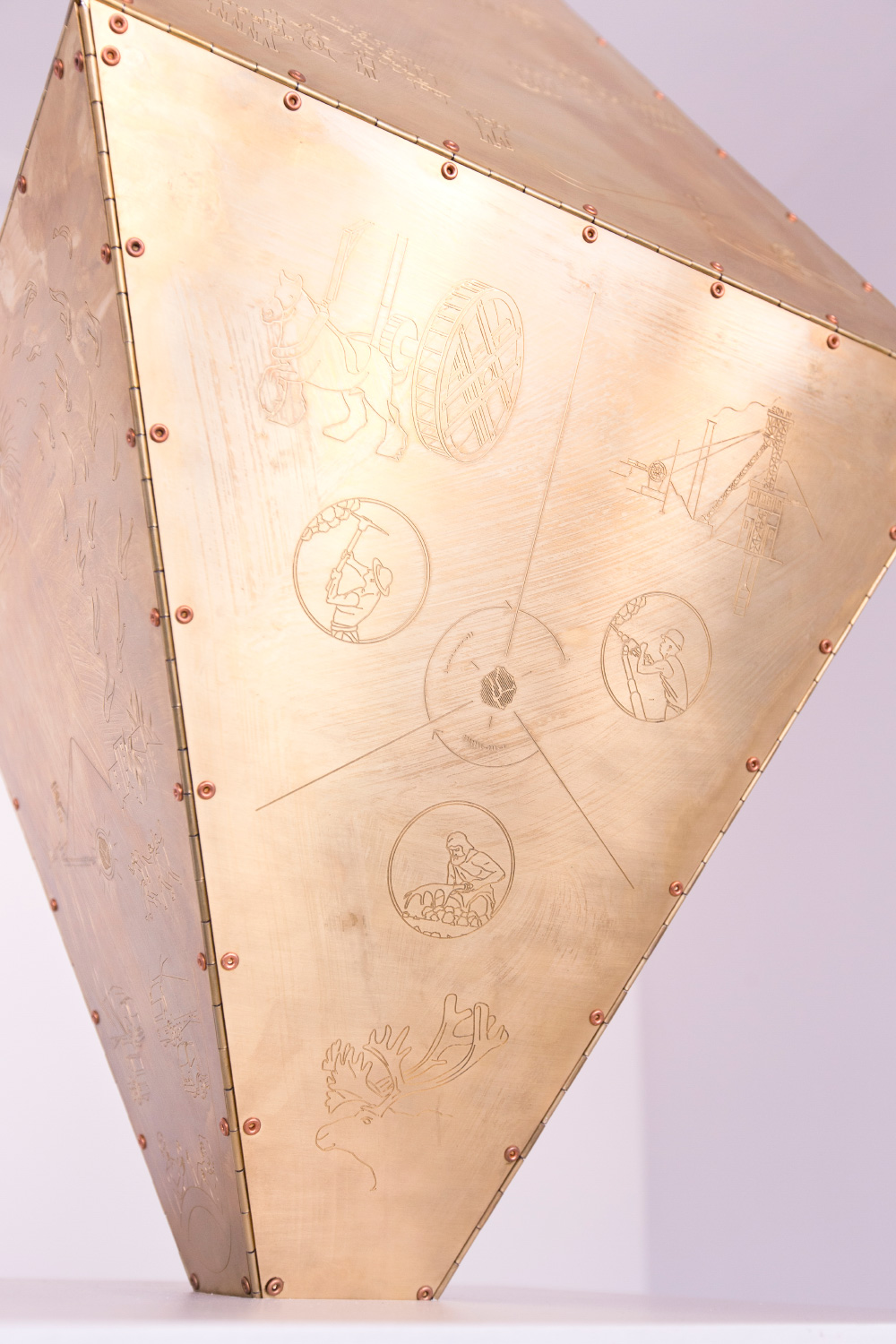 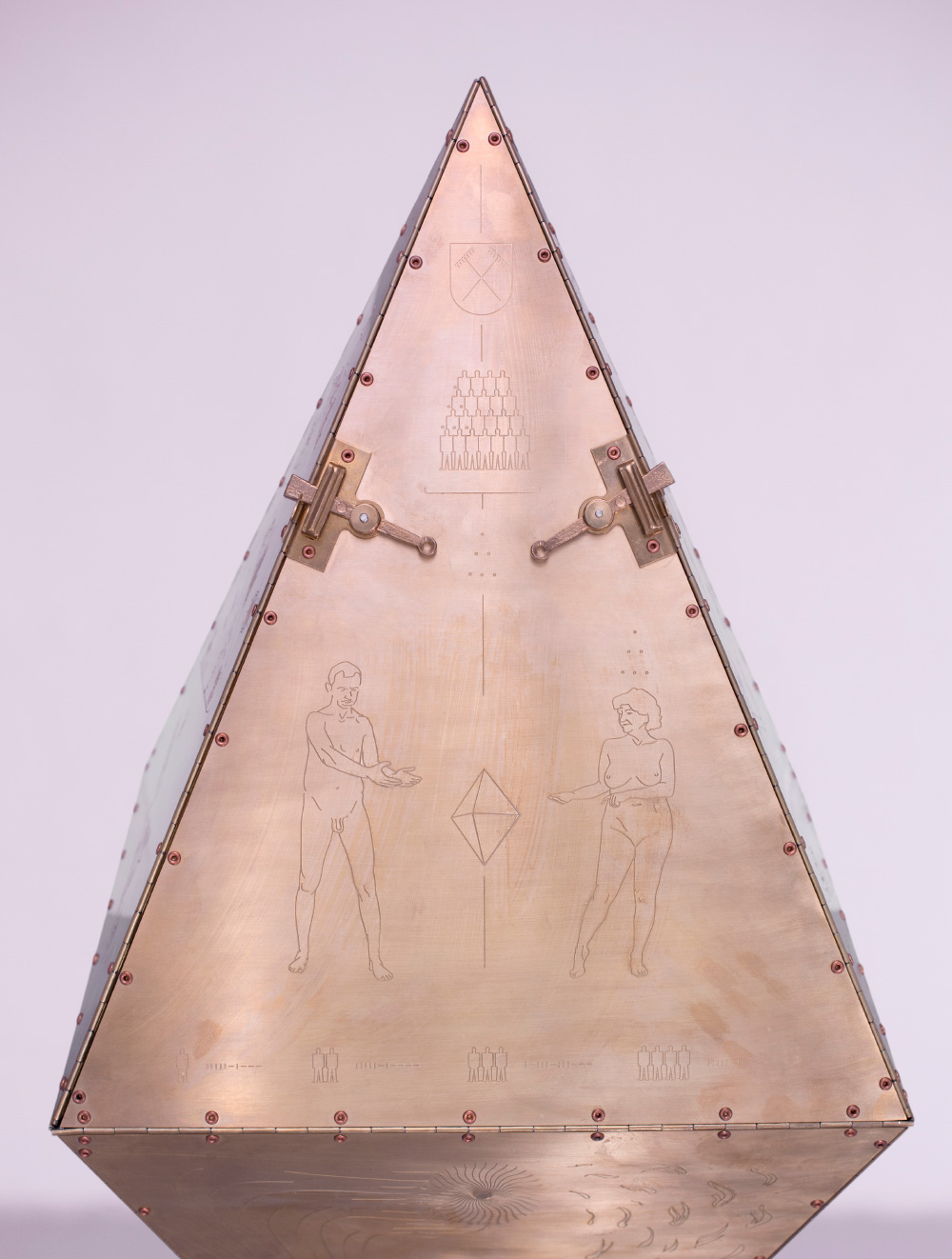 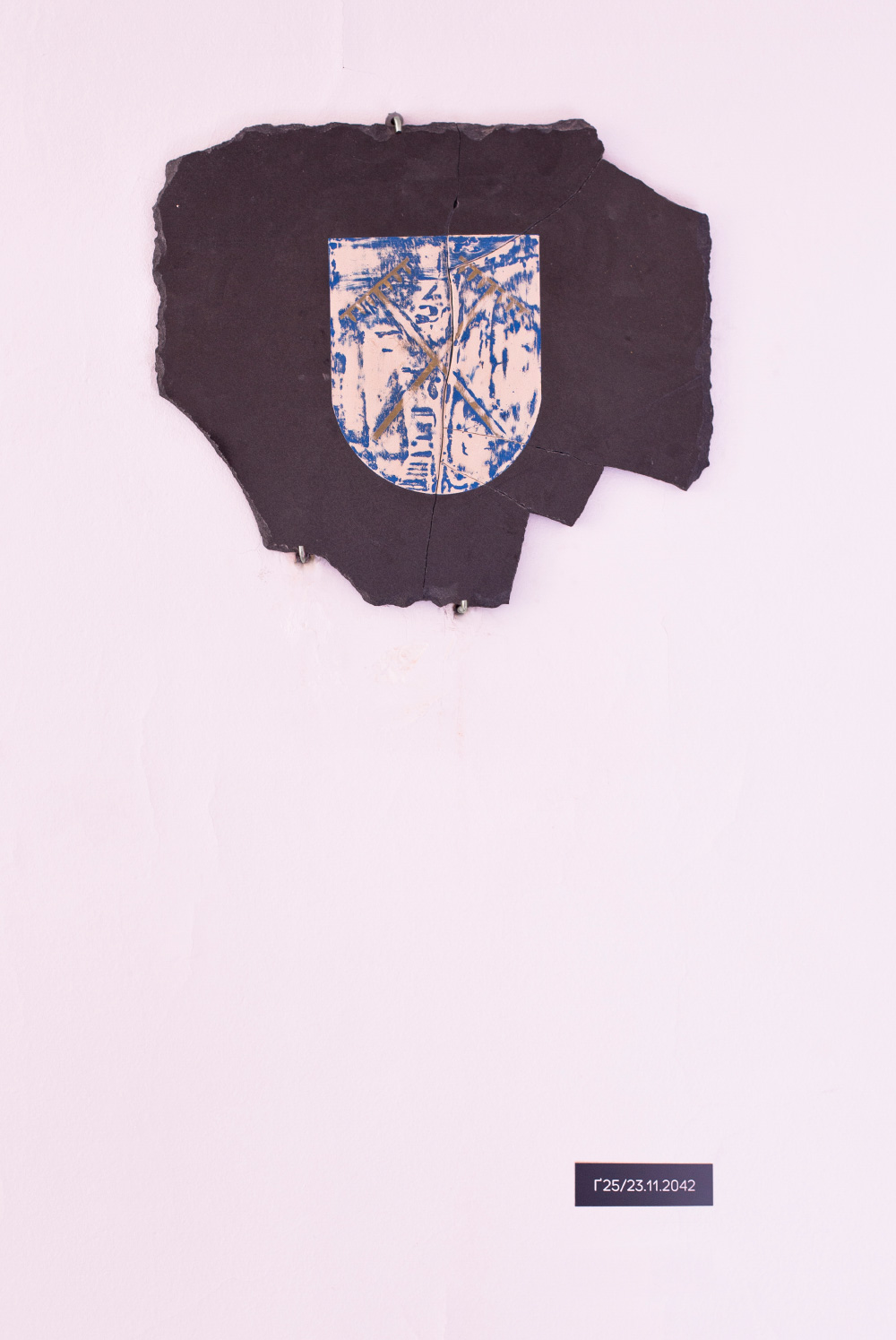 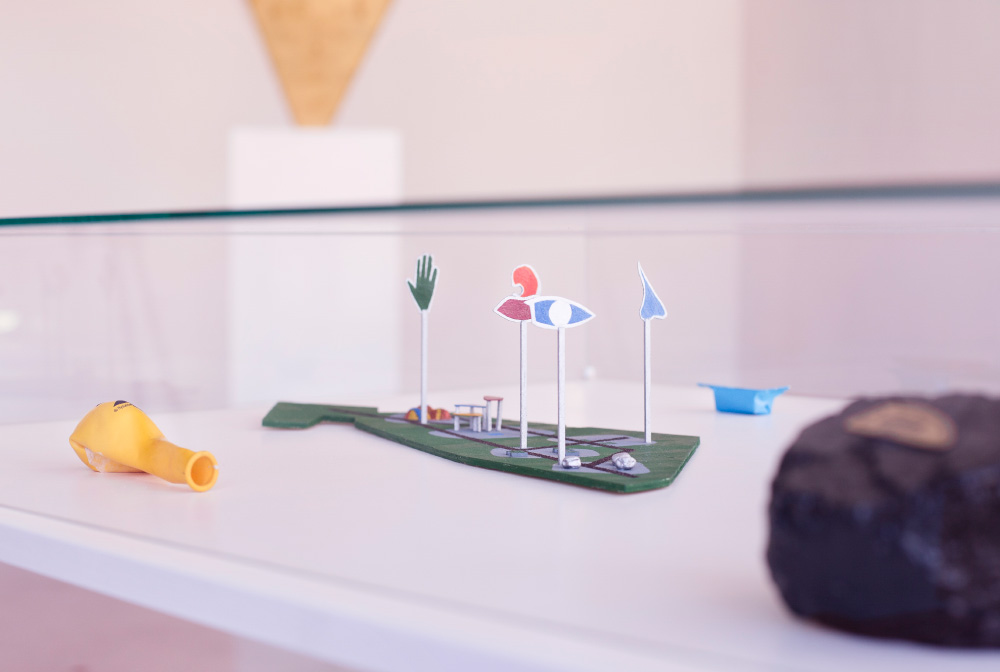 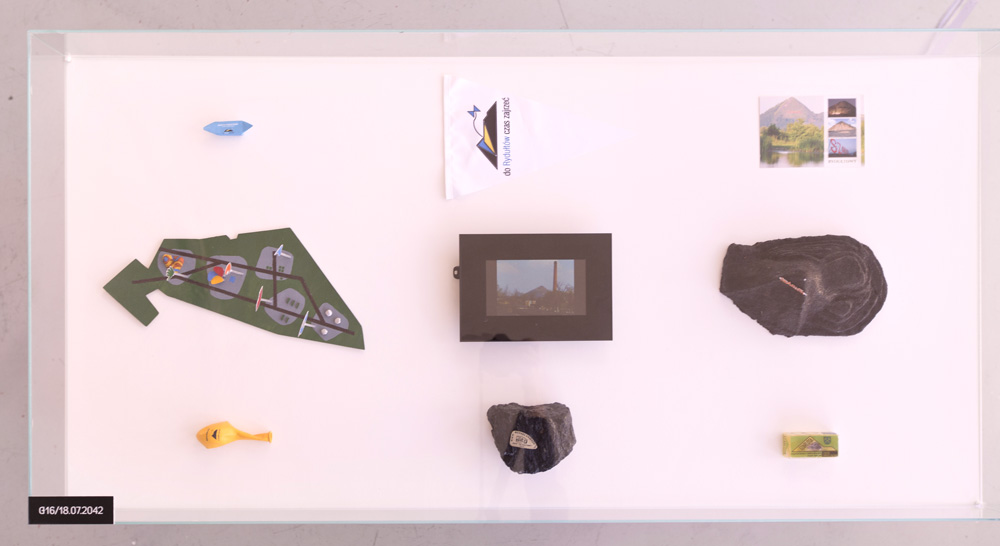 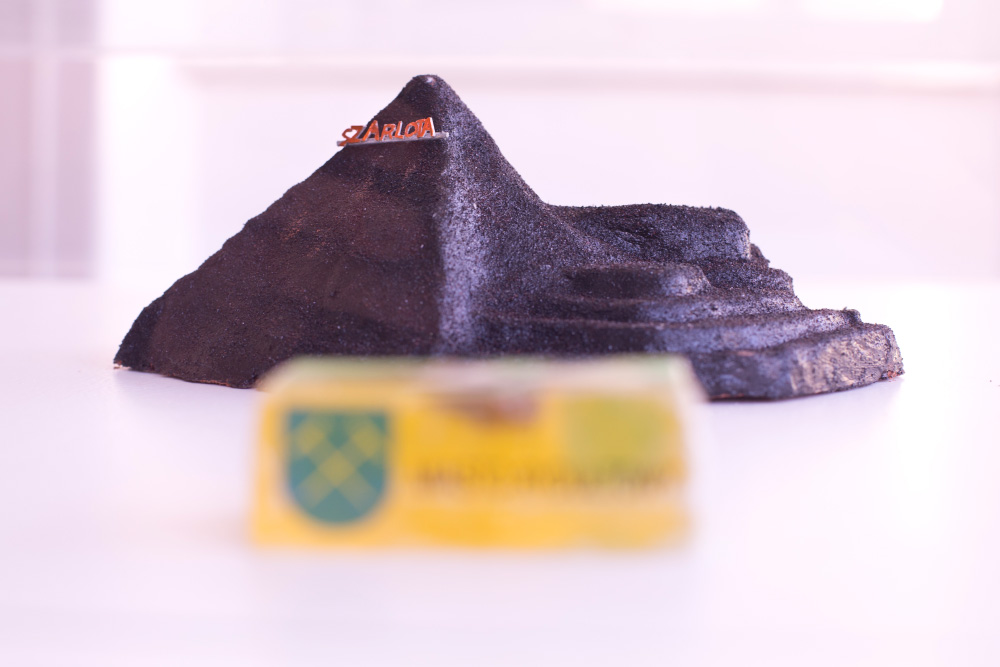 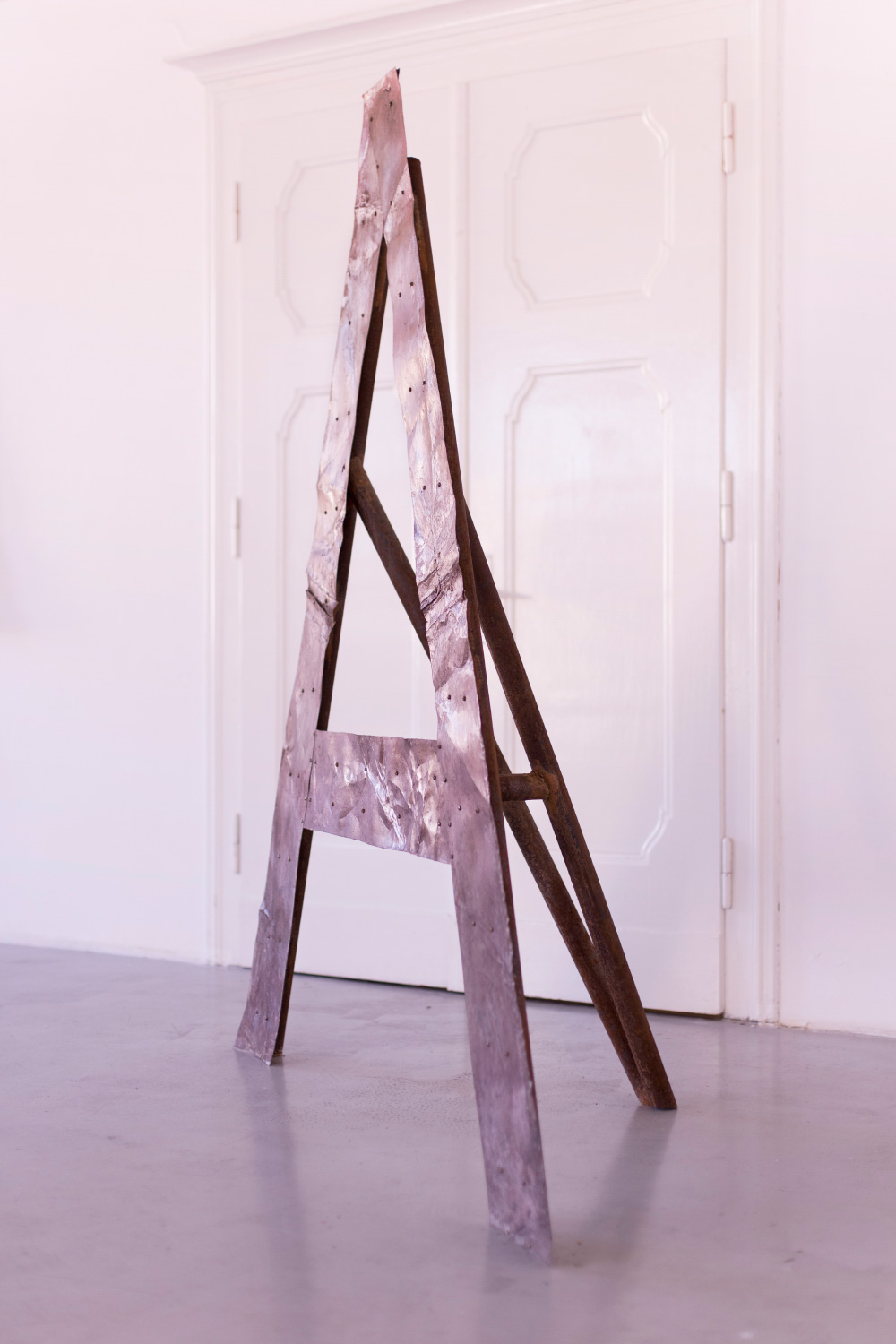